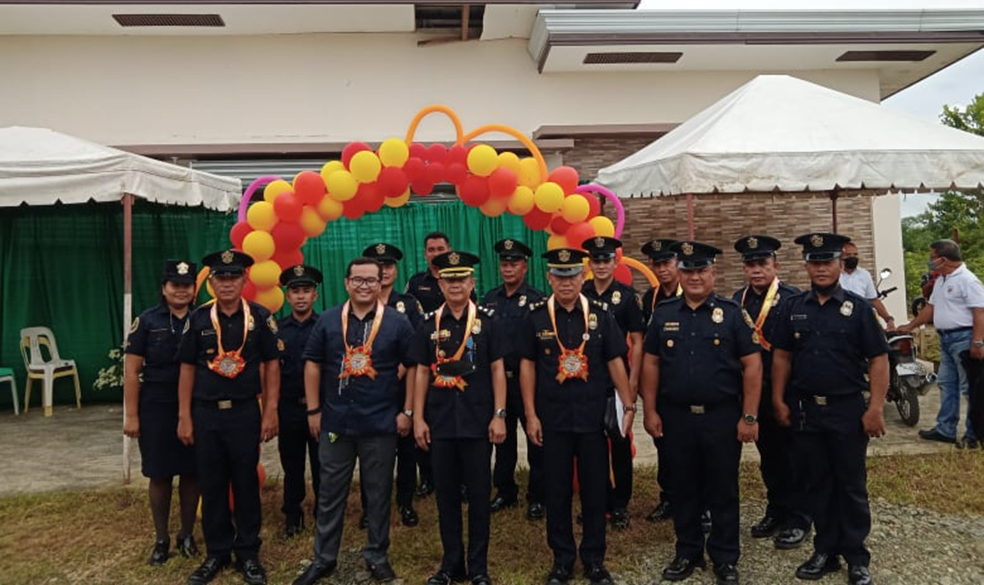 The San Miguel local government unit (LGU) activated its temporary fire station on Monday, after depending on other municipalities’ firefighters since the town’s foundation in 1961.

Meanwhile, the LGU also donated a brand new fire truck to the Bureau of Fire Protection which will oversee the operations of the fire station.

The new facility will be manned by nine firefighters led by Senior Fire Office 2 Felomino Resane.

According to Mendez, the newly formed BFP team will also train municipal personnel on disaster response and barangay tanods on basic firefighting for them to be designated as fire marshals.

Mendez added that Director Louie Puracan, officer-in-charge of the BFP, has also allocated another fire truck for San Miguel to boost the town’s firefighting capabilities.

For his part, Ababon said the BFP’s permanent fire station in the town is expected to be completed in December.

After its completion, only the municipality of Duero will remain without a fire station out of the 47 towns of Bohol. (R. Tutas)