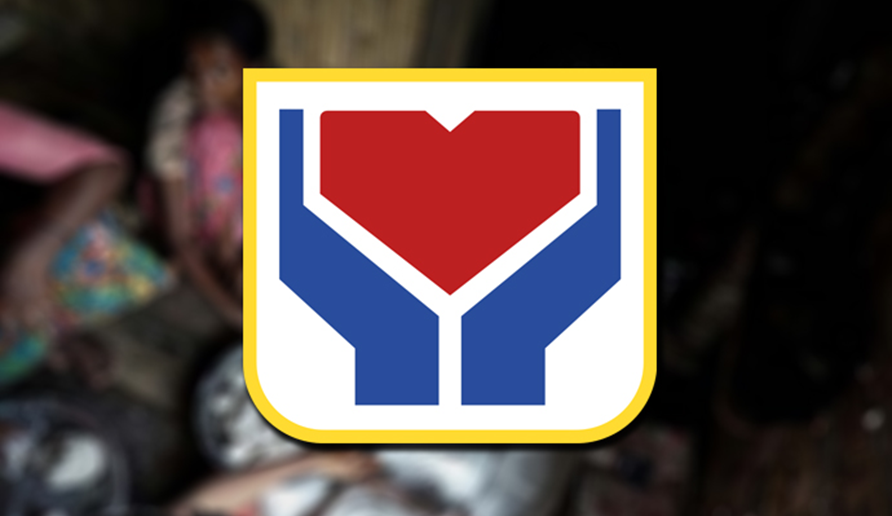 Over 3,000 households in Bohol have been removed from the list of recipients of the government’s conditional cash grants which are handed out as part of its poverty reduction program.

Jiah Sayson, the Department of Social Welfare and Development (DSWD) regional focal person in Central Visayas, said 3,538 persons have been delisted from their Pantawid Pamilyang Pilipino Program (4Ps) due to various reasons as of August 1, 2022.

According to Sayson, some of those delisted have relocated without informing the DSWD.

Some also no longer have children under the age of 18 while others failed to meet the requirements set by the DSWD.

Sayson noted that others were also removed from the list due to “validated” misbehavior.

Meanwhile, 5,742 individuals have “graduated” from the program and were deemed self-sufficient.

According to Sayson, there are currently 60,065 active 4Ps beneficiaries in Bohol.

However, some 19,143 of them were undergoing validation as they were initially identified as “non-poor.”

With the delisting and graduation of some recipients, the DSWD is set to undergo a “massive replacement” initiative in which they are targeting to enroll 154,000 Central Visayas households into the 4Ps program.

The DSWD however has yet to determine how many households from Bohol it will be enrolling. (R. Tutas)