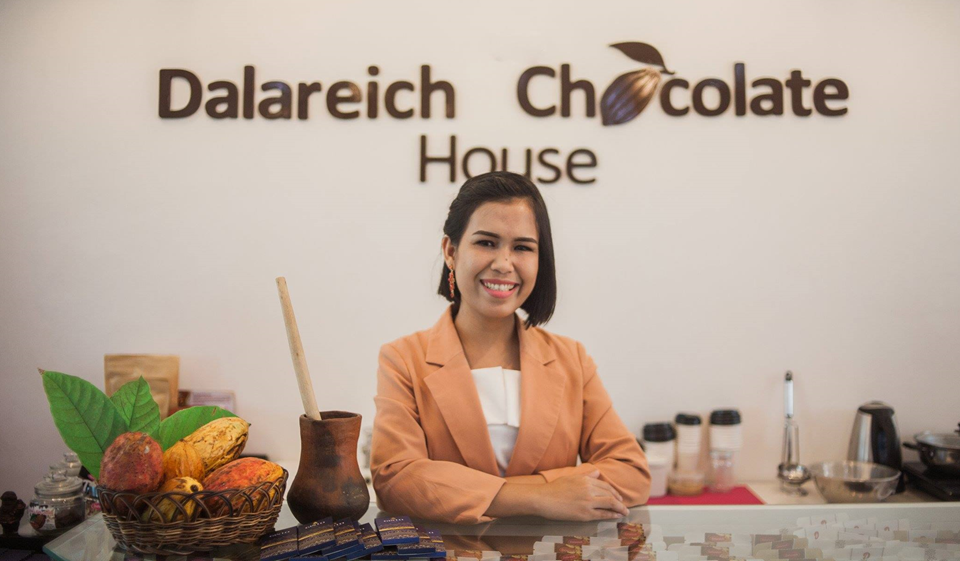 Boholana Dalereich Polot, dubbed Bohol’s “chocolate princess,” has been chosen to receive the Fortune-Goldman Sachs Global Women Award, making her the first Filipina to be conferred the prestigious award in 15 years since its inception.

Polot, who is one of only two award recipients, will be given honor as part of the Fortune Most Powerful Women Summit held at the Ritz Carlton Hotel in Laguna Niguel, California from October 10 to 12.

“Only two of us from the whole world will receive the award, the other is from Egypt, and it’s the first time for them to have a Filipina after 15 years,” said Polot.

The 34-year-old Tagbilaran City native will fly to the US this week to personally receive the award in front of women deemed to be the most powerful in the world by Fortune.

“They told me that ‘once you’re there, it’s up to you to engage with these people,’ like Melinda Gates and all those other billionaires in the US and big companies,” Polot said.

“When I saw the list of the women, nakaingon gyud ko na this is a once in a life time experience,” she added.

Polot will be awarded for her proposed project “Livelihood Recovery through Cacao Rehabilitation and Production for Women Farmers.”

The initiative is intended to help cacao farmers whose livelihood were affected by Typhoon Odette which pummeled Bohol in December last year.

Her proposal was chosen out of several hundreds of others submitted from all over the world.

In 2019, Polot won from the Asia-Pacific Economic Cooperation (APEC) the Business Efficiency and Success Target (BEST) award for “Best Family Support” during the 21-member bloc’s Women and the Economy Forum in La Serena, Chile.