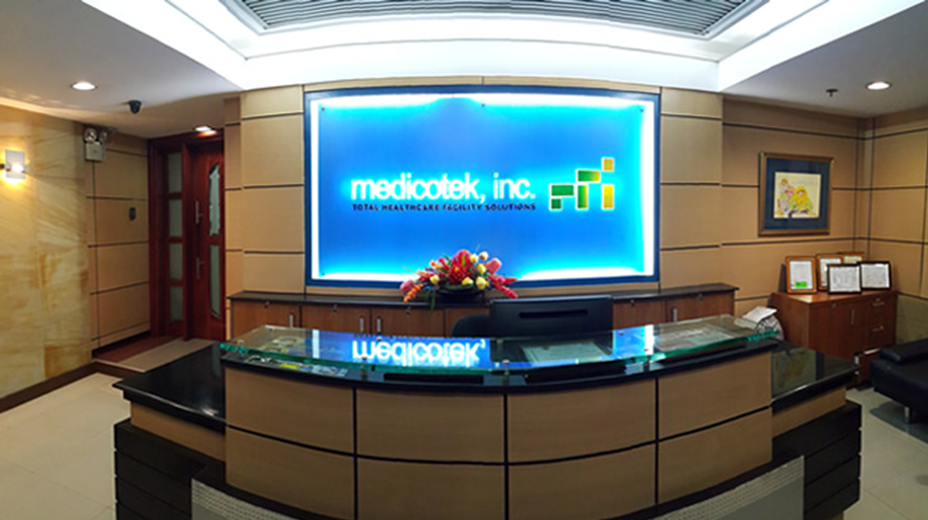 The contractor of the long-delayed Congressman Natalio Castillo Memorial Hospital (CNCMH) in Loon was given a deadline by Governor Aris Aumentado to complete, or at least finish key segments of the P80-million facility, to allow it to start operations by March this year.

According to Provincial Engineering Office chief Camilo Gasatan, officials of Manila-based Medikotek, Inc. were told by Aumentado to expedite the completion of the project, which was first conceptualized during the post-earthquake rehabilitation efforts under the Aquino administration in 2013.

The Medikotek officials met with Aumentado earlier this week and were asked to provide a status report on the project.

Based on the contractor’s report, the facility was estimated to be “80 to 90 percent” complete.

Gasatan said that the entire facility need not be fully complete by March as long as it can already start to accommodate patients.

Medikotek was asked to submit a commitment letter as it vowed to increase their labor workforce and hasten the delivery of materials.

Officials of the construction firm explained that the project was delayed due the increase in prices of materials for the project and the slow delivery of these items from Luzon to Bohol.

They also noted further slowdown in the construction due to the COVID-19 pandemic which crippled inter-island transportation and the effects of Typhoon “Odette” which pummeled Bohol in December 2021.

According to Provincial Health Office (PHO) chief Dr. Reymoses Cabagnot, new equipment for the hospital has already been acquired and are ready to be installed in the facility once it is completed.

However, more pieces of equipment may still be required depending on the recommendation of the Department of Health (DOH).

Construction of the health facility was supposed to start in 2016 but it pushed through only in 2019 when former Governor Edgar Chatto was already about to step down from office.

It took a while for construction to start as the government had difficulty in finding a location which meets the safety standards set by the Mines and Geosciences Bureau (MGB).

The MGB refused to issue a clearance for the construction of the new facility at the same site of the old quake-hit CNCMH as it was deemed unsafe. (A. Doydora)