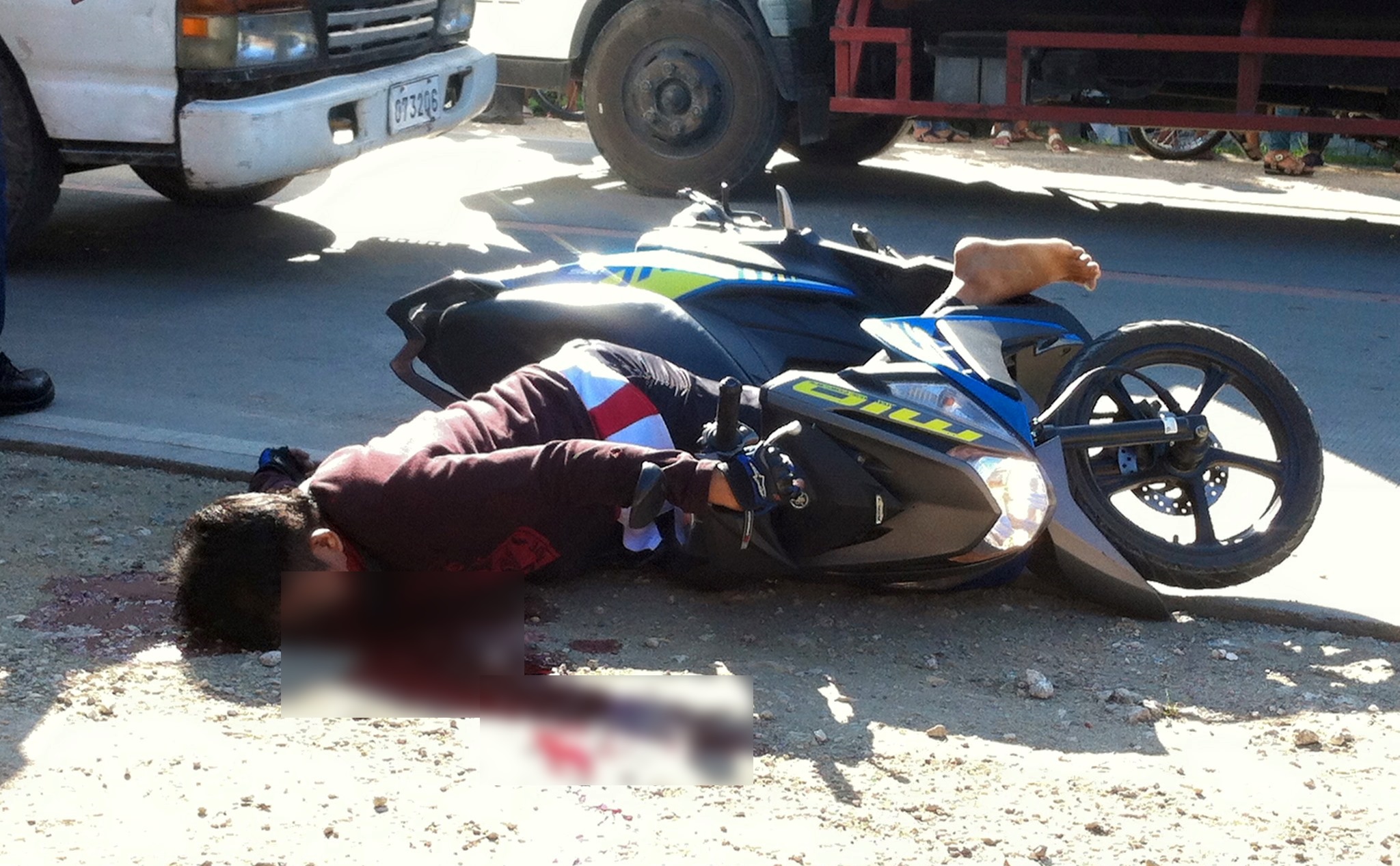 Police are optimistic that they are close to solving the murder of Ramil Ceballos, a maintenance personnel of a Tagbilaran City car dealership, who was gunned down while riding his motorcycle in Cortes on Thursday morning.

According to Cortes police chief Lt. Roy Susvilla, several witnesses have told investigators that they will be able to recognize the lone gunman if they are shown his face.

Susvilla clarified that there was only one gunman, contrary to their initial claim that Ceballos was shot dead by motorcycle-riding men who rode in tandem.

The lone gunman took off his helmet while at a waiting shed in Canapnapan, Corella before he started to trail Ceballos who was on his way to Tagbilaran City.

According to Susvilla, they are also already looking into a possible motive behind the murder of Ceballos.

He however declined to divulge more information on the case so as not to jeopardize the ongoing investigation.

Based on information gathered by Susvilla from the Corella Police Station, Ceballos was ambushed on May 19 right after taking his girlfriend to her house in Canapnapan.

He was left unscathed as the gunman who was armed with a shotgun missed.

Susvilla however said that they have yet to determine if both incidents were carried out by the same suspect.

He also noted the possibility that two different suspects carried out the two attacks but were acting on orders of a single person.