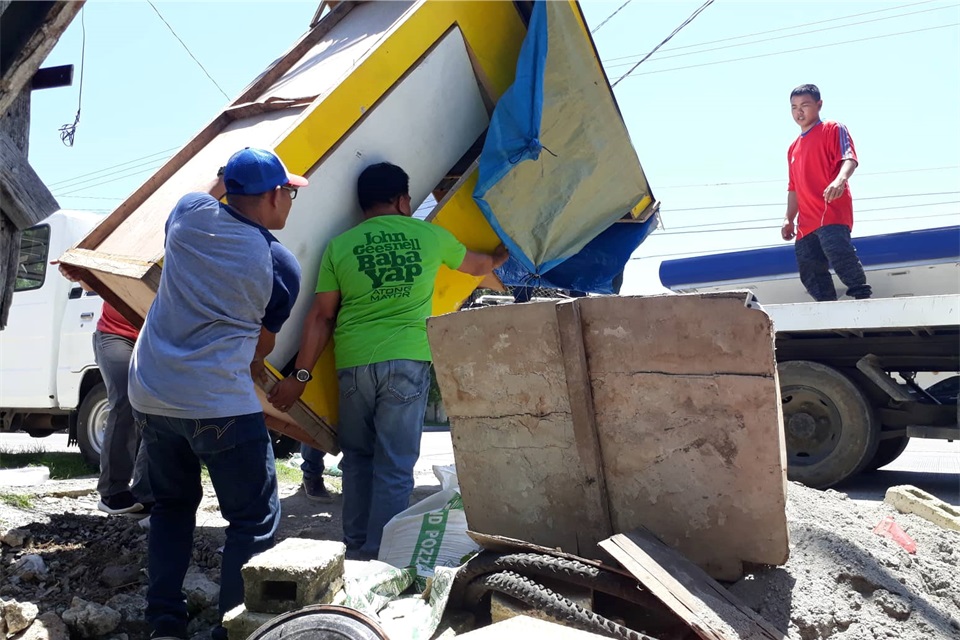 A Deed of Authority (DOA) issued by the PCSO to Globaltech allows the firm to only operate Peryahan Hulog Holen, Peryahan Throw Coins, and Peryahan Gulong ng Swertes.

The conduct of games not stipulated in the DOA is deemed illegal, according to a Department of Interior and Local Government (DILG) advisory issued last month.

The BLPO conducted the operation in coordination with the Tagbilaran City Police Station and barangay officials.

They shut down Peryahan ng Bayan stalls and seized their booths in the villages of Poblacion 2, Poblacion 3 and Poblacion 1.

According to Belderol, Peryhahan ng Bayan outlets in the city also operated without business permits while lot owners of their sites were not able to present lessor’s permits.

He noted that the Peryahan ng Bayan outlets were given ample time to comply with the requirements but did not take action.

According to Belderol, more Peryahan ng Bayan outlets which have sprouted in the city “like mushrooms” will be shut down in the following days.

For now, the booths have been placed under the city’s custody and kept at the City Hall compound near the City Engineering Office. (R. Tutas)