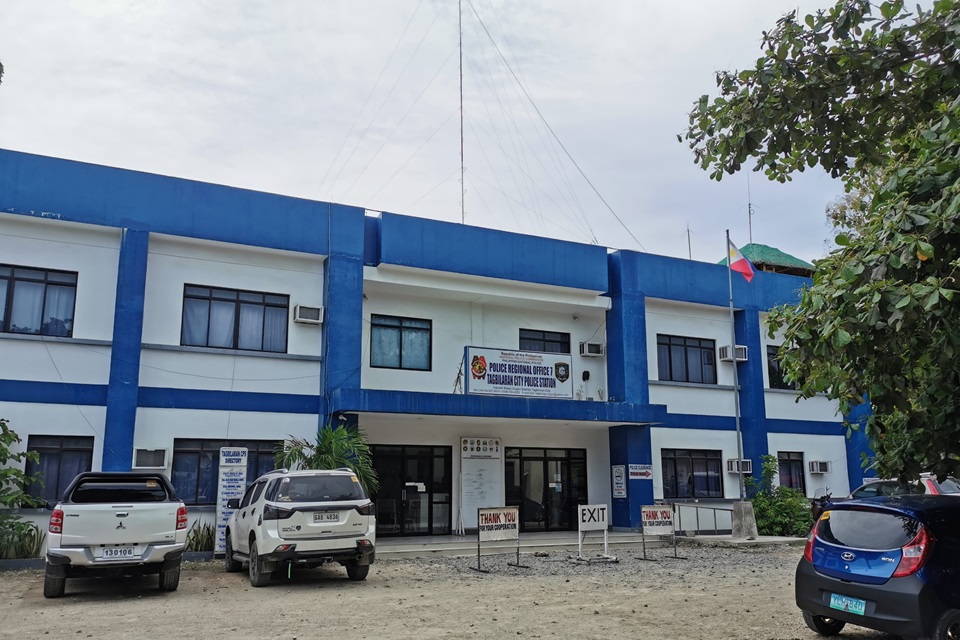 A Philippine Army soldier became one of the latest victims in the spate of household break-ins in Tagbilaran City after suspected “Akyat Bahay” gang members broke into his apartment and carted away various items on Saturday.

Ganiston was about to go for his morning jog when he noticed his wife’s lotion spread outside the apartment in Barangay Booy and multiple sets of footprints on the ground.

Upon checking, he found out that some of his belongings were already missing.

Personnel from the TCPS’s theft and intelligence sections have been tasked to conduct investigations on the case.

On Friday, a knife-wielding suspect was caught on closed-circuit television camera breaking into a boarding house in Barangay Cogon, Tagbilaran City. He was accompanied by another man who served as lookout outside the house.

They stole five smartphones and P3,400 cash from four victims, all students from various universities in the city.

Tagbilaran City has recently been plagued with a rash of theft and burglary cases which police have blamed on the purported dwindling drug supply in the city and the release of drug offenders through the plea bargaining agreement.

Police have alleged that some drug personalities have either diversified their illegal operations or have shifted to theft and burglary. (WM)