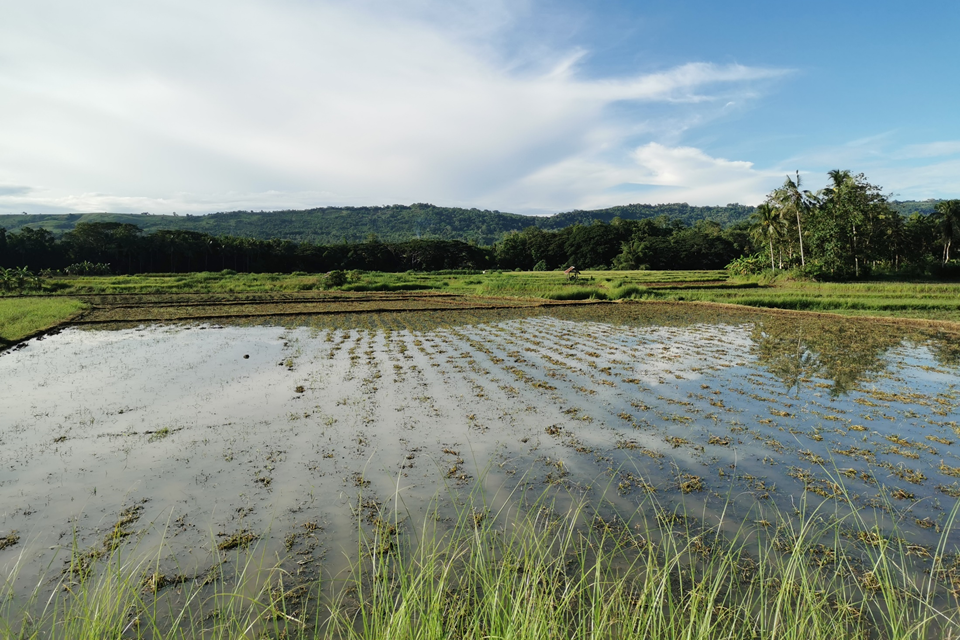 A chainsaw operator was shot and hacked to death in the middle of a rice field in Dagohoy town by two still unidentified assailants late at night on Saturday.

The fatality, identified as Bernardino Salingay, 54, may have been killed over his womanizing, said Staff Sergeant Jelry Calbario of the Dagohoy Police Station.

Salingay who was shot by one of the suspects was still able to run but was subdued and hacked to death at a rice field at around 11 p.m.

According to Calbario, one of the suspects held the victim’s son and daughter, aged 10 and nine, respectively, at gunpoint and told them to go inside their house following the shooting incident.

Salingay who was separated from his wife was alone in his house in Barangay Caluasan with his two children.

Meanwhile, police investigators are not discounting other possible motives behind the fatal attack including conflict due to cockfighting.

Calbario also noted that Salingay was previously convicted of a gun charge.

For his part, Dagohoy Police chief Lieutenant Rene Cerna said that they are expecting individuals to deliver testimonies on Tuesday regarding the incident. (Allen Doydora with a report from Cel Remolador)