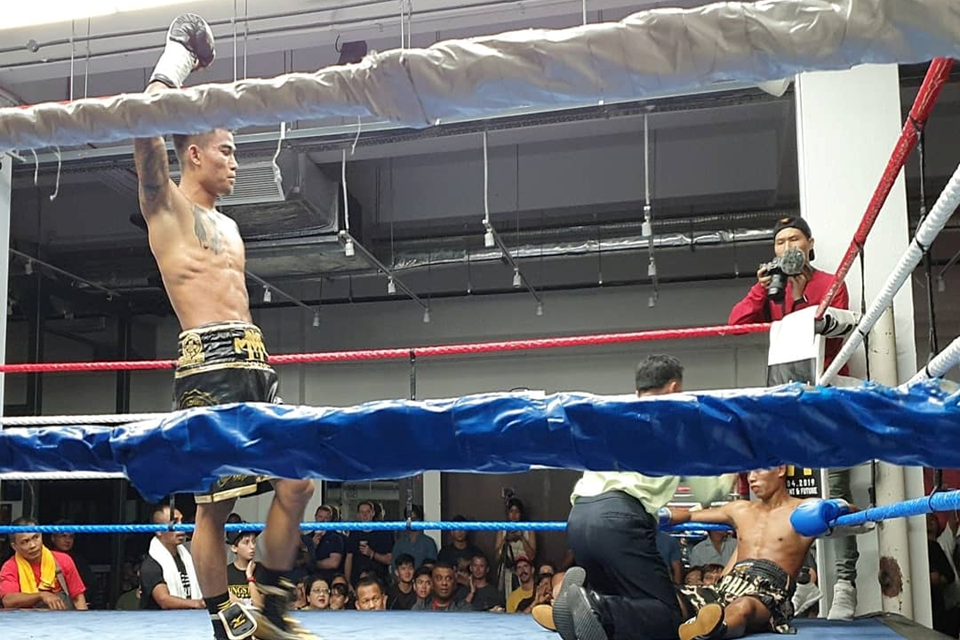 According to Magsayo, his team is on track with preparations for the fight. He started to spar for 12 rounds and will be tapering off in training in the following weeks ahead of the 12-round title bout.

A decisive win against Uthok and earning the two belts are seen to catapult Magsayo’s promising career to greater heights, but the bout against the Thai, who was once the World Boxing Organization bantamweight champ, will not be a cakewalk. And Magsayo is aware of this.

Uthok knocked out AJ Banal, one of the country’s top boxing prospects, in the ninth round of their 12-round bout in Pasay City in 2012. He also knocked out Ryo Akaho in 2015 to win the vacant WBO world bantamweight title.

This will be Magsayo’s second fight in 2019, after being inactive in 2018 due to a contract dispute with his former promoter. His inactivity caused him to drop from the world boxing rankings.

Magsayo, formerly with ALA Boxing, has signed with Vladimir Boxing Promotions and wasted no time in dusting off his inactivity by knocking out Indonesian foe Erick Deztroyer in a tune-up fight in Singapore in April.

In 2017, Magsayo dominated veteran Japanese boxer Shota Hayashi and won by unanimous decision during a 12-round non-title bout, which was the main event of “Pinoy Pride 43: The Battle in Bohol” at the BWS Gymnasium.