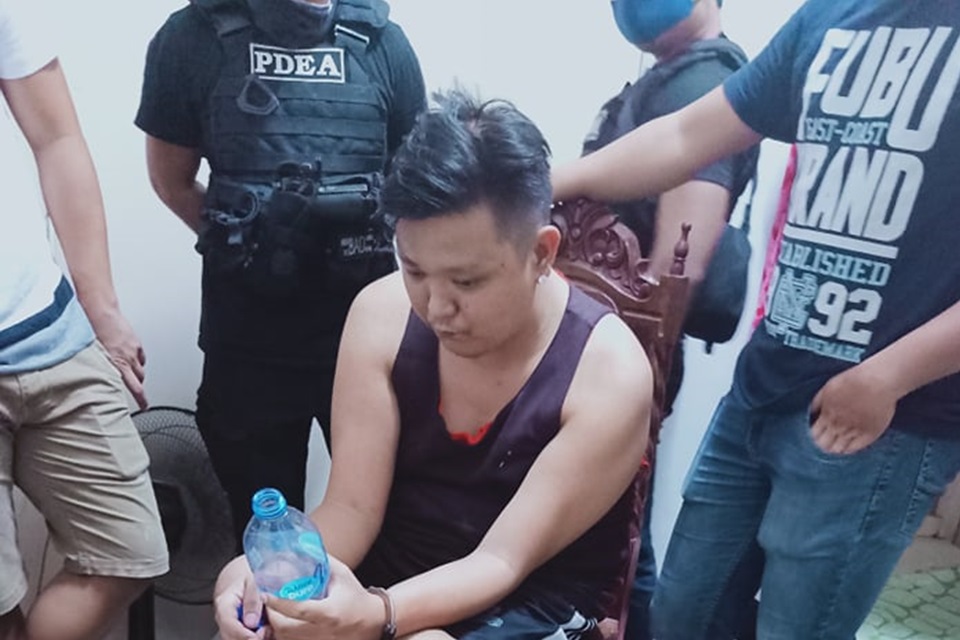 A 31-year-old law student at a university in Tagbilaran City was arrested by agents of the National Bureau of Investigation (NBI) and the Philippine Drug Enforcement Agency (PDEA) in an anti-drug operation on Wednesday night.

NBI Bohol supervising agent Atty. Renana Oliva identified the suspect as Albert John Bernaldez, a native of Guindulman and a third-year Bachelor of Laws student at the Holy Name University.

The operation against Bernaldez was set up after one Joven Daguplo, 22, who was arrested earlier on the same day pinpointed him as his drug source.

In a report, the NBI said that Bernaldez was studying when an undercover agent bought shabu from him worth P1,000 at his boarding house along Janssen Height in Barangay Dampas.

He was immediately arrested by the NBI-PDEA composite team which also allegedly found 22 sachets of shabu inside his room.

The seized drugs were estimated to be worth P17,000 based on the value set by the Dangerous Drugs Board.

According to Oliva, several other law students at the university who are linked to Bernaldez are suspected of involvement in illegal drug activities.

Meanwhile, Bernaldez admitted that he was arrested in 2015 for drug possession and convicted of the charge. He was released after he applied for probation.

He is now under NBI custody pending the filing of charges for sale and possession of illegal drugs against him. (W. Maestrado)