2 minors stopped for traffic violation, arrested for drugs in Tagbilaran 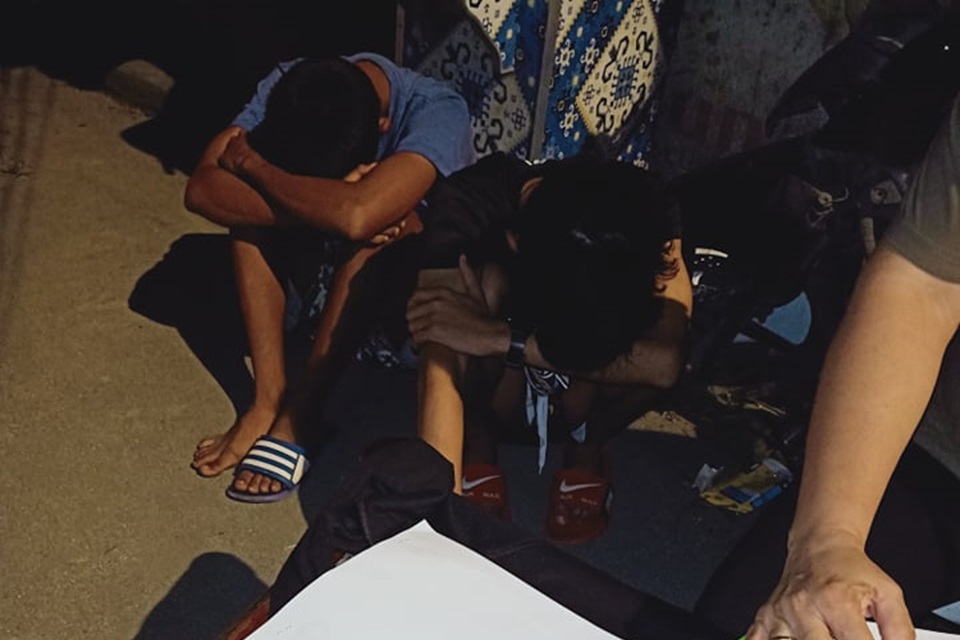 2 minors stopped for traffic violation, arrested for drugs in Tagbilaran

Two minors who were supposedly only flagged down by police intelligence officers for a traffic violation ended up being arrested for a drug charge in Tagbilaran City.

In a report, police said that they caught the two boys, aged 17 and 16 and both residents of Barangay Taloto, in possession of shabu after they were stopped for not wearing helmets while riding a motorcycle along Gallares Street on Tuesday night.

Police also found out that they had no driver’s licenses nor student’s permits and were not in possession of the motorcycle’s vehicle registration.

The two were apprehended after police allegedly saw sachets of shabu inside their wallets when they presented these to the officers who accosted them.

According to the police, the boys are students of the government-funded Alternative Learning System, a free educational intervention program to assist out-of-school youth and adult learners who have not completed basic education.

Both were turned over to the Department of Social Welfare and Development for proper disposition. (WM)