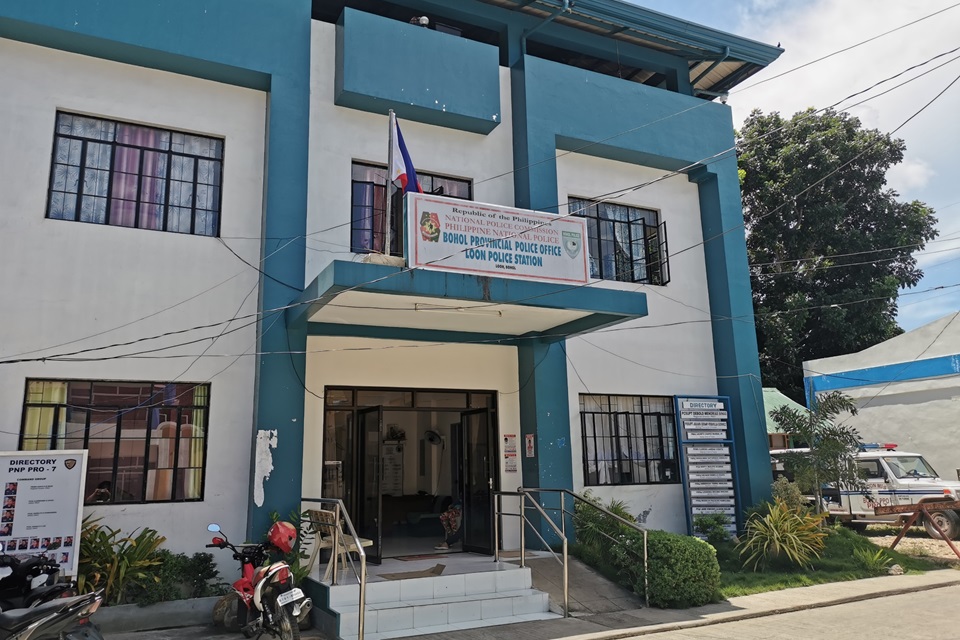 According to police reports, all four men were arrested through drug buy-bust operations.

At least six grams of suspected shabu were confiscated from the suspects. The seized drugs were estimated to be worth P43,000 based on the value set by the Dangerous Drugs Board.

Degamo was arrested by police officers led by Captain Benicer Tamboboy and agents of the Philippine Drug Enforcement Agency in Getafe on Saturday.

Police said that Salido was apprehended in Loon on Sunday while Jumamoy and Ingenente were collared in Clarin on the same day.

All three men are now under the custody of the respective municipal police stations in the towns where they were arrested.

They are set to be charged with violations against Section 5 (sale) and Section 11 (possession) Article II of Republic Act 9165, otherwise known as the Comprehensive Dangerous Drugs Act of 2002. (CR)