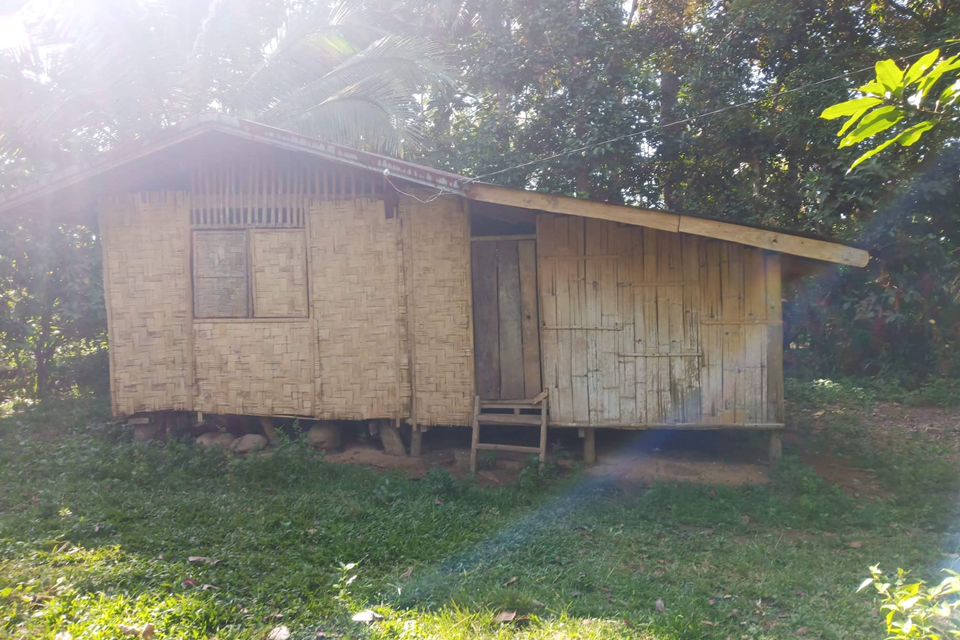 A 38-year-old man who was recently released from a drug rehabilitation center was shot dead in a remote village in Ubay on Saturday afternoon.

According to Ubay Police Station officer-in-charge Captain Joey Decoy, victim Xilef Kho while driving a motorcycle was gunned by a still undetermined number of suspects along a barangay road in the village of Achila at past 4 p.m.

No one saw the gun attack but residents near the area told authorities that they heard gunshots.

Decoy said that they are eyeing personal grudge and involvement in the illegal drug trade as possible motives behind the fatal gun attack.

Kho underwent a 15-month drug rehabilitation program before he was released earlier this year.

Ubay police also gathered information indicating that Kho was subjected to a drug buy-bust operation in Cebu, but they are still coordinating with authorities in the neighboring province to verify the report. (AD, CR)