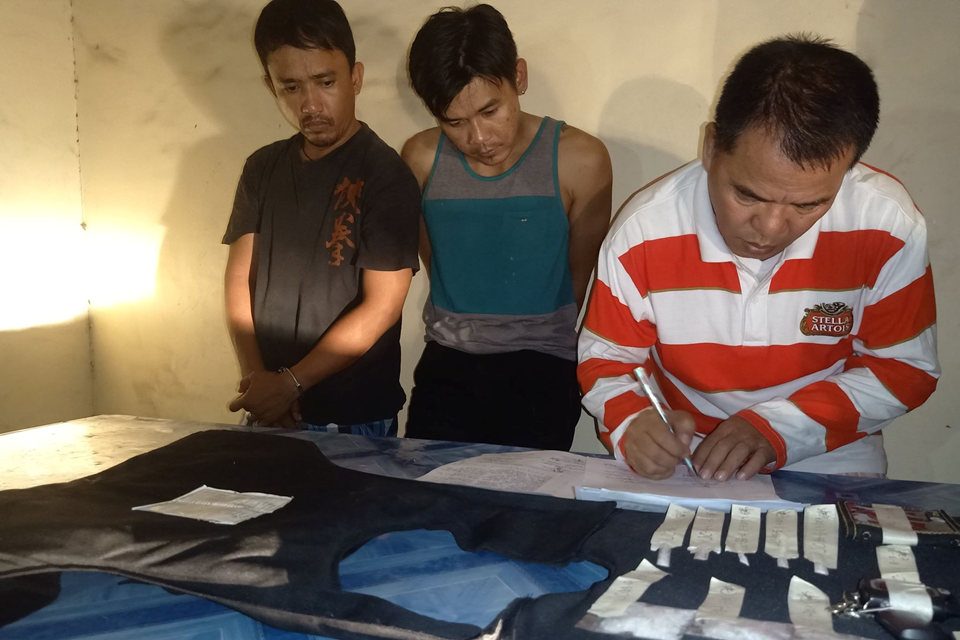 A drug offender recently released through a plea bargaining deal was again arrested by police for drug charges in Tagbilaran City on Sunday.

Junaid Cadar, 32, deemed a high-value target in the police’s anti-drug campaign was allegedly caught in possession of shabu worth P170,000 during a drug buy-bust operation in Barangay Booy.

He was collared along with his suspected cohort in the drug trade Matthew Maniwang.

In a report, police said that intelligence officers of the Tagbilaran City Police Station spotted Cadar as he was selling shabu in the village prompting them to set the sting operation.

Cadar allegedly transacted with an undercover cop while he was riding a motorcycle with Maniwang as his passenger.

Police said that Maniwang handed over the shabu to the poseur-buyer and received the payment resulting in the arrest of both men.

Cadar and Maniwang are now under the custody of the Tagbilaran City Police Station.

Cadar will face charges for violations against Section 5 (sale) and Section 11 (possession) of Republic Act 9165, otherwise known as the Comprehensive Dangerous Drugs Act of 2002, while Maniwang will be charged with sale of illegal drugs. (wm)