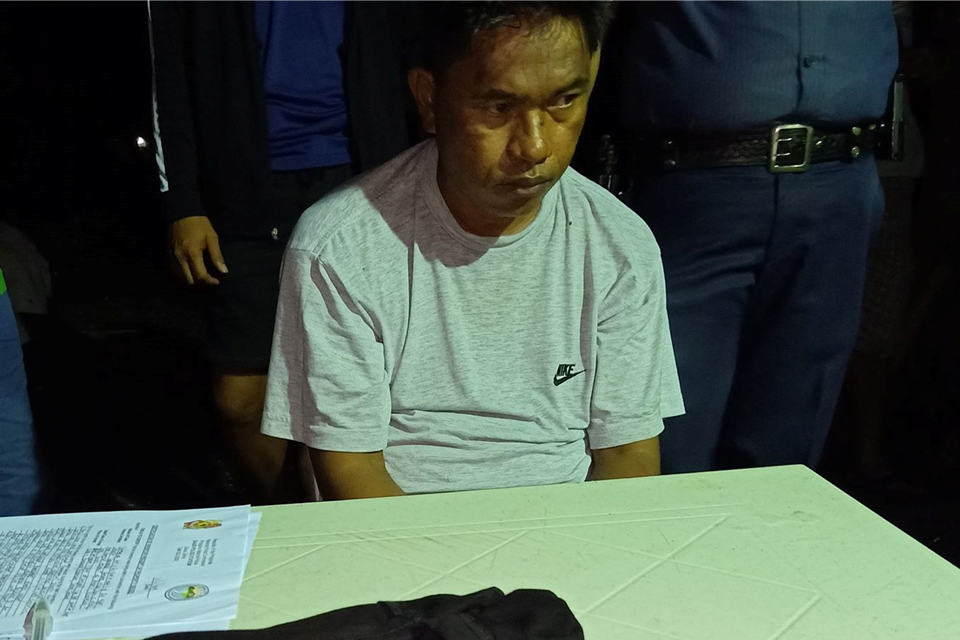 A drug offender recently freed through a plea bargaining deal was again arrested for drug charges in Dauis town at dawn on Wednesday.

In a report, police said that Salvador Aranas, 47, of Barangay Poblacion in Dauis was collared after he was caught red-handed selling shabu to a poseur-buyer during a buy-bust operation in the said village.

Aranas was allegedly caught in possession of five packets of suspected shabu.

The seized drugs weighed seven grams and were estimated to be worth P47,600 based on the value set by the Dangerous Drugs Board.

Aranas admitted that the seized drug stash was his but refused to name his drug source.

He only told police that the shabu was handed over to him by a man who he did not know in Barangay Dampas in Tagblaran City.

Aranas was placed under the custody of the Dauis Police Station as authorities prepared to file charges against him for sale and possession of illegal drugs. (wm)