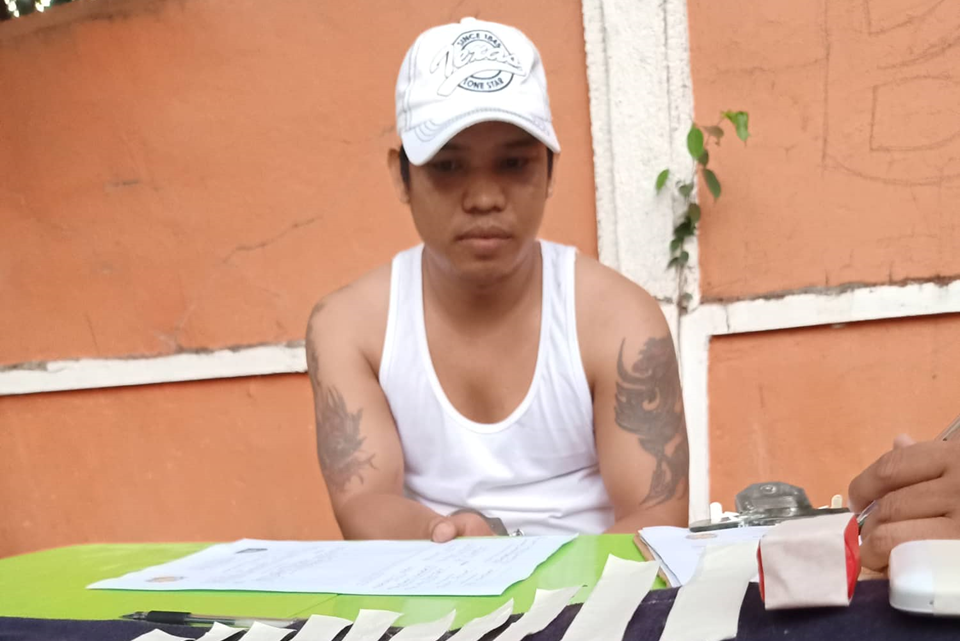 A man deemed as a high-value target in the police’s anti-drug campaign was arrested in a drug-buy bust operation in Tagbilaran City on Tuesday afternoon.

Peñaflor was arrested through a drug buy-bust operation in Barangay Booy. He allegedly yielded six grams of shabu which were estimated to be worth P40,800.

The arrest of Peñaflor came following an over month-long surveillance operation against him which was set in motion after he was repeatedly pinpointed as a major drug source in the city.

According to Epile, they were expecting to seize a large amount of drugs from Peñaflor, but it was likely that he had already distributed his supply to his drug runners prior to his arrest.

Authorities meanwhile have yet to identify Peñaflor’s drug source and find out how big his operation really was.

Peñaflor is now detained at the Tagbilaran City lock-up jail pending the filing of illegal drug charges against him. (WM)