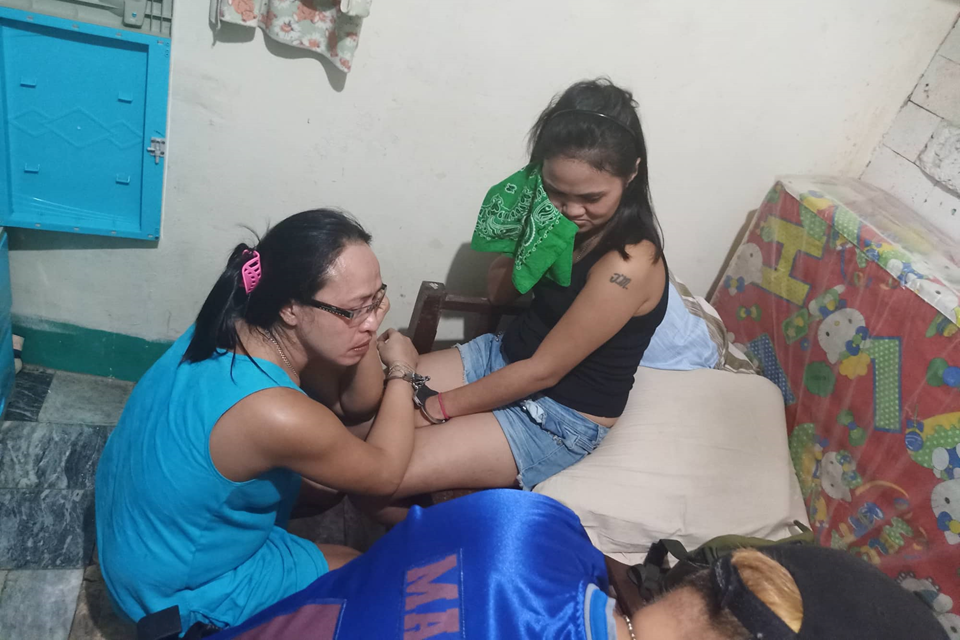 The NBI, backed by the Naval Intelligence and Security Group, arrested Maria Len Capunay, 28, and Carmen Hinlayagan, 40, both GROs at the Dasoleo Bar and Restaurant in Barangay Cogon, during a drug buy-bust operation.

Both were collared at their rented apartment near the night club.

In a report, authorities said that Hinlayagan and Capunay transacted with an undercover agent along Lamdagan Street but later realized that they were subjected to a sting operation. Both women fled towards their apartment where they were cornered by the agents.

The agents allegedly found inside their room a 40-gram drug stash which were estimated to be worth P272,000 based on the value set by the Dangerous Drugs Board.

According to NBI Bohol chief Atty. Renan Oliva, both women were noted to sell shabu to their customers at the night club.

The suspects however denied the allegation claiming that they only used shabu but did not peddle the illegal substance.

They said that the large drug stash was only left with them by a customer at the night club who they only know as “Kuya.”

Capunay and Hinlayagan are now detained at the NBI’s lock-up facility in Tagbilaran City pending the filing of charges against them while authorities started follow-up investigations and looked into the suspects’ claims. (wm)