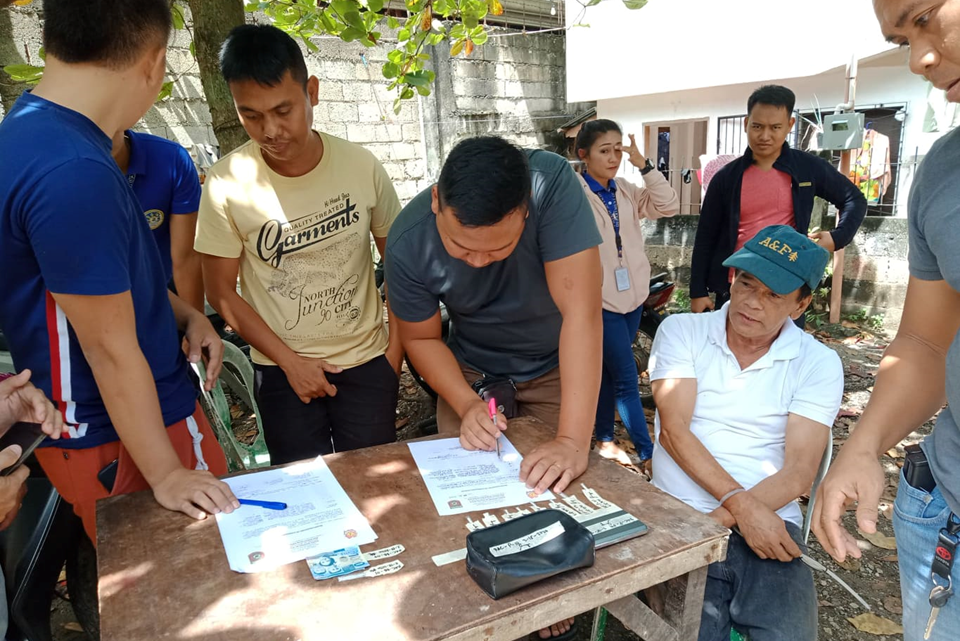 Alba was tagged as a newly identified drug target but he allegedly has long been involved in the illegal drug trade based on a new intelligence report gathered by police.

Alba was placed under surveillance for about a week before the a composite team composed of the DEU, the Provincial Intelligence Branch and the 703rd Maritime Police subjected him to a sting operation.

According to Labasbas, they seized two grams of suspected shabu which were estimated to be worth P13,600 from Alba.

They also allegedly found in his possession a digital weighing scale believed to have been used to weigh shabu.

The suspect is now detained at the Tagbilaran City Police Station lock-up jail while authorities prepare to file charges against him for sale and possession of illegal drugs.

Alba was once a local radio blocktimer and a councilor of Barangay Poblacion II in Tagbilaran City. (R. Tutas)