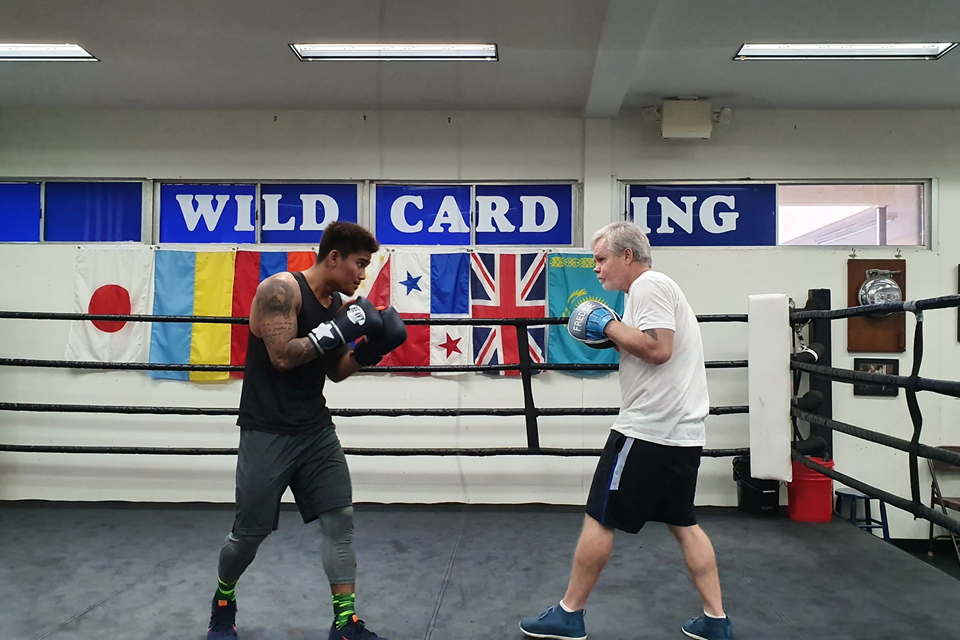 Bohol’s fighting pride Mark “Magnifico” Magsayo could be the next big thing in Philippine boxing when Manny Pacquiao, who is perceived to be in the twilight of a storybook boxing career, hangs up his gloves.

Even Pacquiao himself appears to believe that Magsayo is destined for boxing greatness as he said that he sees himself in the undefeated 24-year-old (20-0) who hails from Tagbilaran City.

“He reminds me of myself, how we both struggled to come from nothing to world-rated contender. I love his work ethic and desire to become a world champion,” said the Filipino senator, also the reigning World Boxing Association welterweight champion.

Pacquaio’s belief in Magsayo has been concretized recently through a promotional deal. The boxing legend took Magsayo under his wing by signing him under MP Promotions, a move projected to propel Magsayo’s bid for superstardom as he gets a chance to showcase his talents in the US under Al Haymon’s Premier Boxing Champions.

“I will do everything to help promote Mark and make his dreams a reality,” Pacquaio said after their promotional deal was sealed at his residence in upscale Forbes Park in Makati City on Tuesday.

Other than being under the same promotional firm, the two Bisayan-speaking fighters now have more in common. Magsayo, like Pacquiao, is also training under hall-of-fame trainer Freddie Roach and conditioning coach Justin Fortune.

Magsayo has relocated to the US to train at Roach’s famed Wild Card Boxing Gym Club in Hollywood.

His next fight against a still undetermined opponent is tentatively slated for May 16 in either Los Angeles or boxing and gambling mecca Las Vegas.

Magsayo who, like many of the country’s other pugs, idolizes Pacquiao thanked his new patron for giving him a crack at the big leagues and assured his fans the he will not be wasting the opportunity.

“I want to thank the Senator for helping me and all the Filipino boxers, for changing our lives and helping us,” Magsayo said.

“I am more inspired to fight now especially since Senator Manny Pacquiao is my Idol. I look up to him a lot. I started boxing because of him. I will not waste the opportunity and will do my best to fulfill my dreams,” he added.

Although Pacquiao is still one of boxing’s biggest starts, the search for his successor has long been underway as the country hungers for another fighter who will not only mesmerize Filipinos but the entire boxing world.

Magsayo, with the continued honing of his skills and the right people in his corner, could end that search.