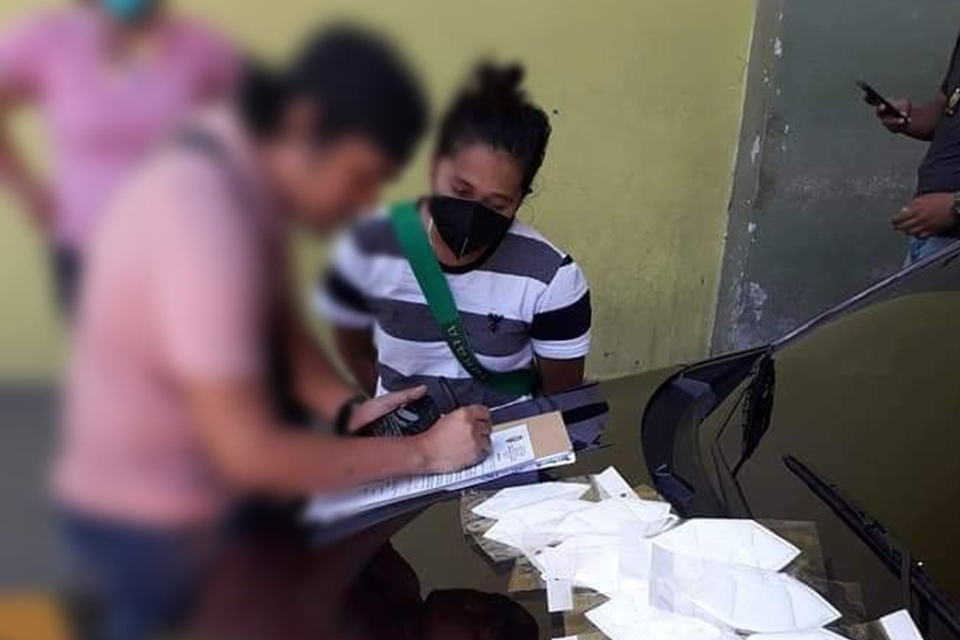 National Bureau of Investigation (NBI) agents arrested a 28-year-old online retailer in Tagbilaran City for selling overpriced face masks, which have become sought after commodities due to the coronavirus disease 2019 pandemic.

NBI Bohol agent Levi Anthony Royeras said that they arrested Marie Claire Tamper, 28, of Calape through an entrapment operation at the Island City Mall in Tagbilaran at 11:50 a.m. on Tuesday.

The NBI seized 16 N-95 washable face masks which she allegedly sold at P250 each, way beyond the standard retail price for face masks set by the Department of Trade and Industry at P45 to P105.

According to Royeras, Tamper sold her products through Facebook.

Tamper is now detained at the NBI lock-up jail and will be charged for violating Republic Act 7581 or the Price Act of the Philippines, among other possible cases which will be filed against her.

Meanwhile, Tamper claimed that she was unaware that a price freeze on basic goods and medical commodities is implemented nationwide.

The suspect also said that she sourced her face masks from another online seller in Calape.

According to Royeras, they have been conducting monitoring operations against retailers suspected of selling overpriced products and they will continue to do so amid the price freeze.

He also issued a warning to online sellers who sell overpriced products and take advantage of the alarm caused by the pandemic that the NBI will go after them.

It was the first time that NBI Bohol arrested a suspect for overpricing during the current price freeze. (A. Doydora)