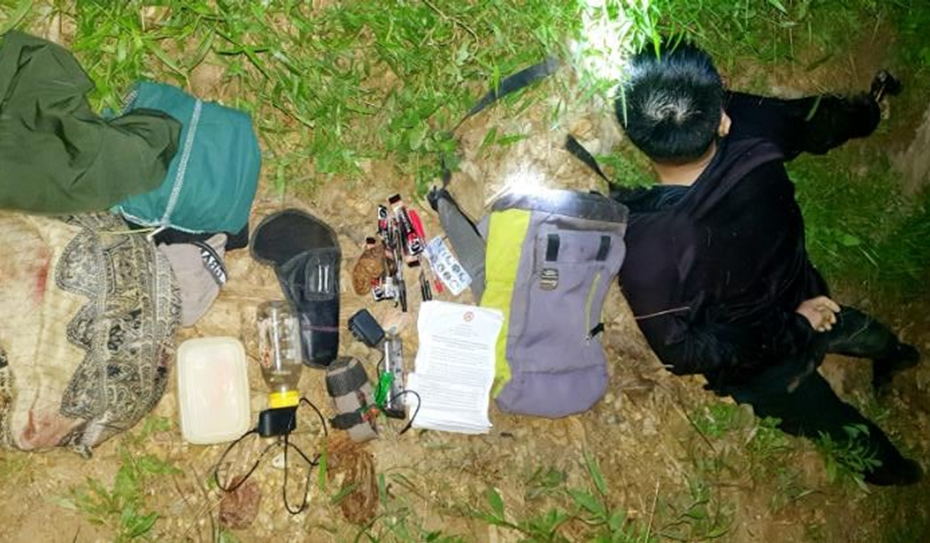 One New People’s Army (NPA) rebel was killed and one Philippine Army soldier was injured during a brief clash between the communist guerillas and state forces in Trinidad town on Saturday night.

According to First Lt. Grace Remonde, spokesperson of the PA’s 47th Infantry Battalion, the gun battle which erupted at past 9 p.m. in Barangay Banlasan, Trinidad lasted for about 10 minutes.

One alleged rebel, identified as Joel Sorya was killed while an Army trooper who was not identified by authorities sustained injuries after being hit by shrapnel from a grenade explosion.

The encounter ensued when soldiers of the 47th IB responded to a report on the killing of one Ruel Quizon, a member of the newly organized Trinidad-Talibon Integrated Farners Association, inside his residence in Barangay San Vicente Trinidad at past 7:30 p.m. on the same day.

The assassination was believed to have been carried out by the members of the NPA’s Bohol Party Committee.

Remonde said the 47th IB soldiers were conducting a hot pursuit operation when they encountered around three alleged rebels in the nearby village of Banlasan.

The state troopers were pursuing the retreating NPA members when one of the rebels threw a grenade resulting in the injury of one PA soldier.

Remonde said the Army found at the clash site a caliber 45 pistol, one hand grenade, two magazines with live ammunitions, one BaoFeng radio, one backpack with personal belongings, one Bajaj Motorcycle and subversive documents.

The 47th IB continued its pursuit operations to capture the suspects responsible for the killing of Quizon who, according to Remonde, “was just living peacefully in the community.|

Meanwhile, the injured soldier was rushed to a hospital and was in stable condition.

Newly appointed 47th IB commander Lt. Col. Allyson Depayso has expressed his condolences to the family of Quizon, vowing to go after those behind his killing.

“The Katapatan Troopers are sending our condolences to the bereaved family for losing their loved one. We pray that the Almighty heals your heart in this time of grief. We in the army ensures that we will continue doing our duty and we will make these Communist Terrorist Groups pay for their unlawful activities,” Depayso said.