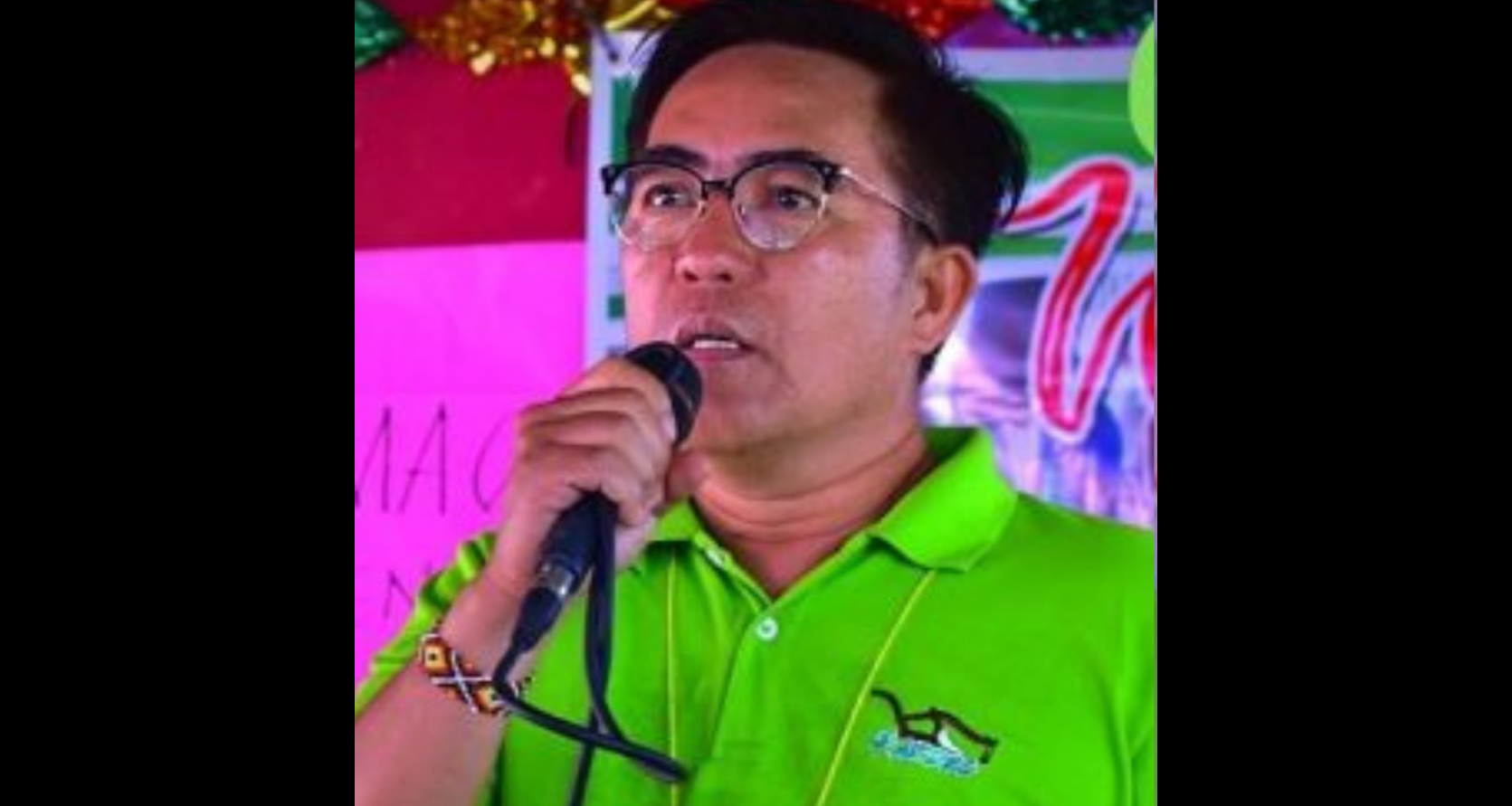 The family of a barangay councilor who was arrested over gun charges in Trinidad town last week has denied allegations that the village official is a gun runner for a crime ring and a supporter of the New People’s Army (NPA).

Maricel Tabada, the niece of Barangay Poblacion, Trinidad Councilor Carmilo Tabada, condemned the police operation saying that the firearms and grenade allegedly found in Carmilo’s possession during a raid at his residence on Friday last week were planted.

According to Maricel, the police operatives went inside their home even while barangay officials who were supposed to witness the operation have not arrived.

Carmilo, who has been accused of being a leader of the Tabada Crime Group and a supporter of the NPA’s Bohol Party Committee, was apprehended by the Criminal and Investigation and Detection Group (CIDG) during a raid at his residence in Barangay Poblacion on June 25.

The operatives allegedly found at his residence a .45 caliber pistol; a KG9, which is 9mm machine pistol, with live ammunition; a hand grenade; and subversive documents.

Maricel also alleged that the police operatives went into her house and that of her cousin although the search warrant was only for Carmilo’s residence.

Their houses are located next to each other in the same village.

The family also denied the existence of the Tabada Crime Group saying that there have been no noted crime in Bohol that was perpetrated by a Tabada.

However, Maricel said that she was clueless as to why her uncle would be subjected to a raid.

Carmilo is a member FARDEC (Farmers Development Center), a farmers’ group, but has reportedly not been active in its activities since being elected as a barangay official.

The Tabada family has sought the assistance of the Commission on Human Rights.

They are also planning to file charges against the operatives who allegedly searched their homes illegally.