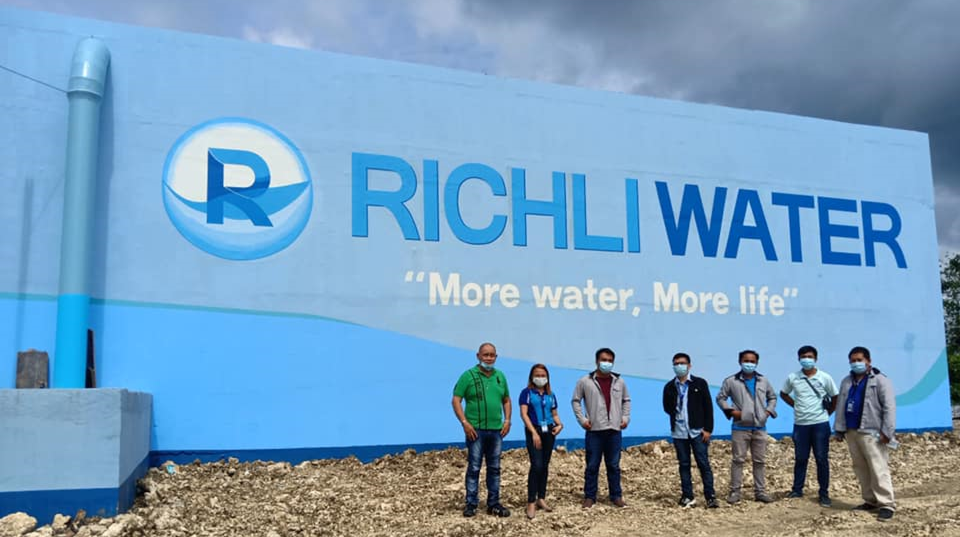 Suspected sabotage in the operation of Richli Water in Panglao and Dauis areas is now being investigated by authorities even as formal charges against the perpetrators will be filed shortly.

The sabotage was done in four water valves in Dauis and Panglao towns that started July 4.

Richli suffered a system airlock or pipe blockade of its transmission pipelines due to the deliberate tampering and manipulation of its valve boxes.

Richli management admitted that the sabotage has affected their whole system particularly their service in no less than 10 barangays which are experiencing either loss of water supply and low water pressure.

The affected areas are barangays Bolod, Biking, Catarman, Libaong, Tawala, Upper Songculan, part of Tabalong and part of Tinago as well as barangays Totolan and Mariveles in Panglao and Dauis towns.

Airlocks occur when bubbles in the pipeline gather at a high point in the system. If the water velocity is not greater than the rising velocity of the air bubbles, the air will remain in the pipe and cause a restriction.

Richli Water engineers are continuously monitoring the system and identifying areas with airlocks. Temporary stub outlets have been installed. All valve boxes are now with padlocks and CCTVs.

There are also ongoing rehabilitation works in Songculan and Totolan to supplement the system. In addition, a small pipeline will be constructed to service the Bolod area.

Richli Water engineers said these areas will have normal water service within 45 days or not later than September 1, 2021.  This long-term solution includes the construction of a booster pump for the Bolod area.