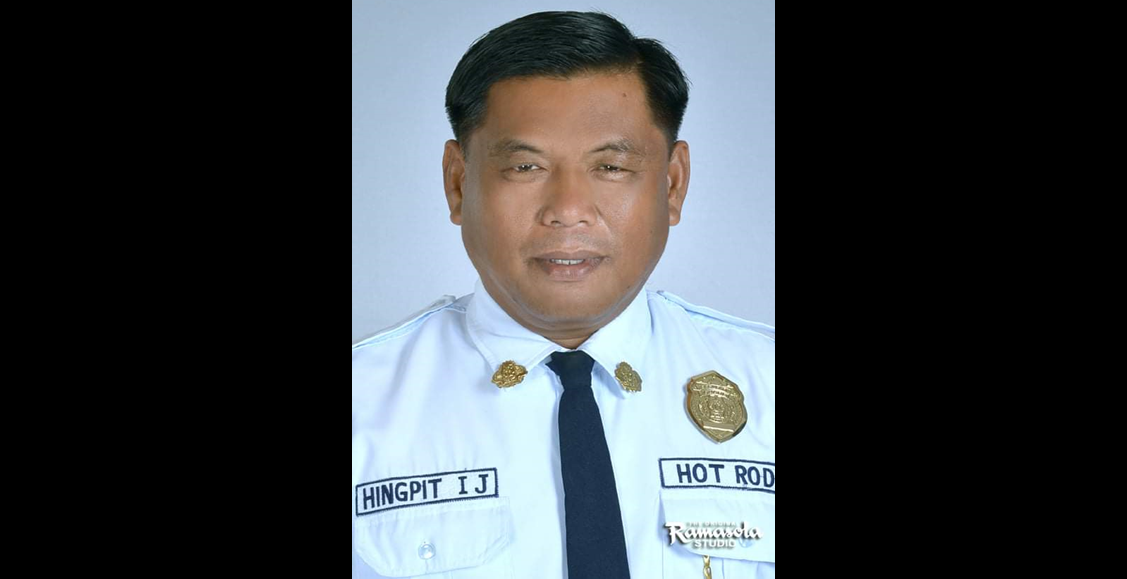 A member of the Provincial Security Force (PSF), the Capitol’s security arm, was shot dead by a still unidentified assailant in front of his 11-year-old son at his home in Barangay Zamora, Bilar at past 8 p.m. on Sunday.

Bilar police investigator Master Sgt. Joel Calamba said the lone gunman called out Ismael Hingpit from outside his home before shooting him in the head and across his body multiple times.

Hingpit sustained gunshot wounds in his eye, chin, chest and belly leading to his instantaneous death.

The gunman who was wearing a facemask and a full-face helmet immediately fled the area on board what was believed to have been an XRM motorcycle.

Meanwhile, police are still facing a blank wall as to the motive of the fatal gun attack.

According to Calamba, both the victim’s family and colleagues were also unaware of any possible reasons behind Hingpit’s assassination.

Hingpit was a former security guard who was assigned in various establishments including the Bohol Island State University before he was accepted as a casual employee of the Capitol through the PSF. (A. Doydora)