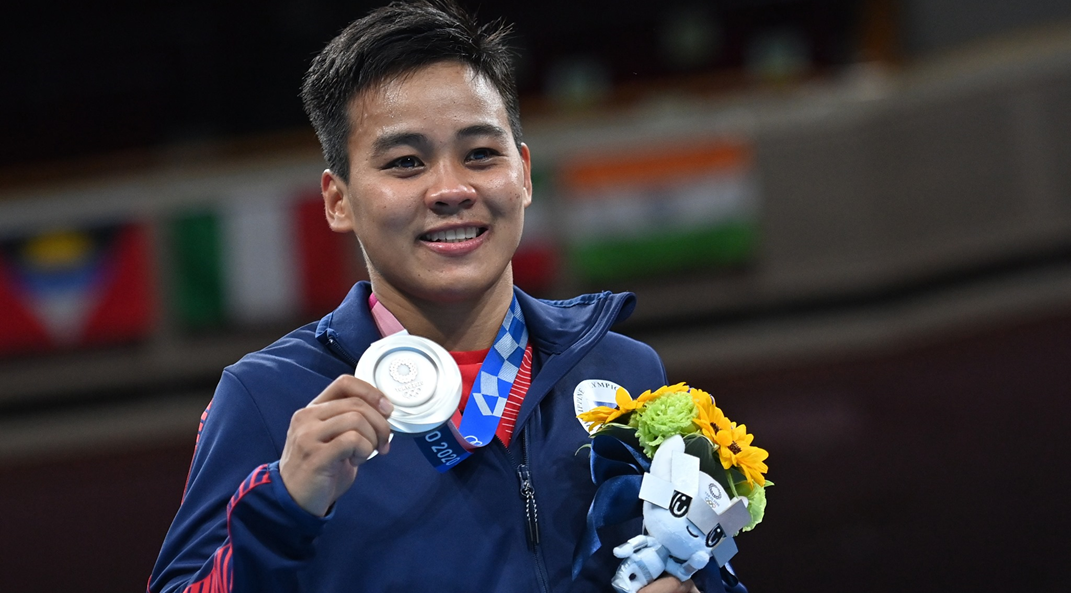 Petecio’s relatives joined their clan in jubilation of Nesthy’s grabbing silver medal after the lady boxer received the medal at the winners’ podium of the women’s featherweight boxing in the Tokyo Olympics.

Inabanga Mayor Roygie Jumamoy told the Chronicle that the boxing champ is the granddaughter of Calixto Petecio who hails from Inabanga town.

Calixto migrated to Toril Davao where Teodoro, the father of Nesthy was born.

The victory of Nesthy is the Philippines’ first silver medal in Olympic boxing in over 20 years after Onyok Velasco in 1996.

The Davaoeno Petecio is assured to receive at least P17 million in cash incentives for her historic feat.