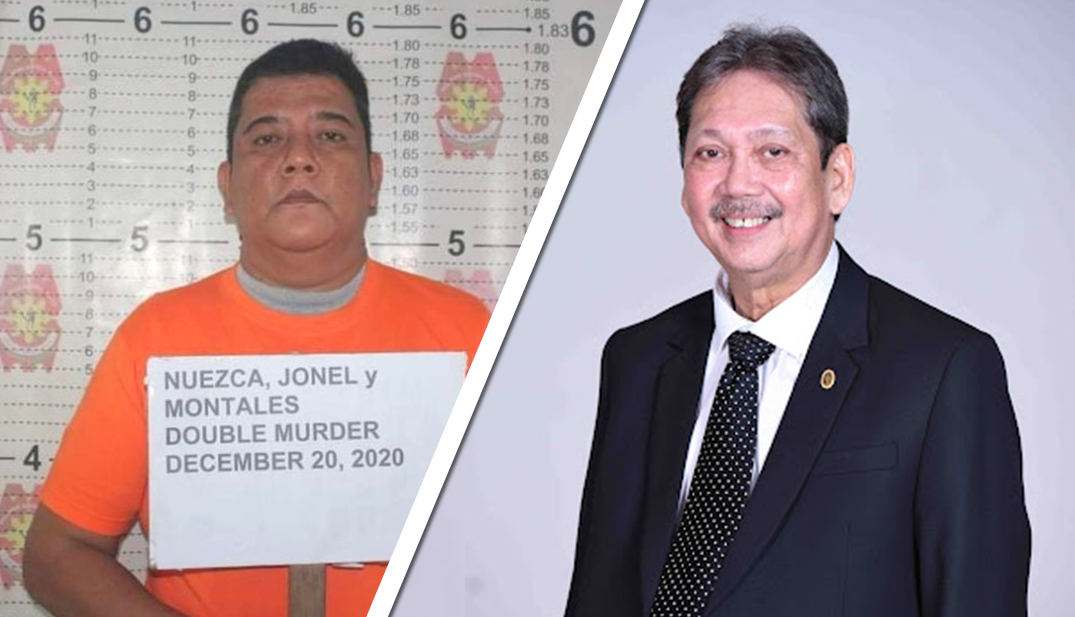 Boholano lawyer Roland Inting who was part of the prosecution team in the trial of dismissed police officer Jonel Nuezca lauded the swift resolution of the killer-cop’s double murder case that was lodged before a court in December 2020 and resulted in a conviction eight months after it was filed.

Inting said it was the fastest resolution of a case involving a heinous crime in his 43-year career as a lawyer.

On Thursday, Judge Stela Marie Gandia-Asuncion of the Regional Trial Court Branch 106 in Paniqui, Tarlac found Nuezca guilty of two counts of murder for fatally shooting his unarmed neighbors Sonya Gregorio, 52, and her son Frank Gregorio, 25, during a heated argument on December 20, 2020.

Nuezca, who held the rank of police master sergeant during the incident, was sentenced by the court to reclusion perpetua or up to 40 years imprisonment for each count of murder.

Inting believed that the swift resolution of the case was due to the overwhelming evidence, as he dismissed speculation that pressure that mounted due to the public’s interest on the twin murders expedited proceedings of the trial.

Nuezca’s shooting of the Gregorios was caught on video and the footage went viral over social media and was broadcasted by TV networks sparking public outrage, with netizens demanding justice for the policeman’s victims.

According to Inting, the defendant’s camp was also unable to employ “dilatory tactics” considering that they only had Nuezca’s wife and daughter as witnesses.

Inting added that his team was able to establish that Nuezca had his pistol cocked when he confronted the Gregorios proving that he had intent to kill the victims.

It was also noted that Nuezca and the Gregorios had a longstanding rift that stemmed from a right-of-way dispute.

Inting noted that they expected Nuezca to plead guilty to avoid a life sentence but the axed cop opted to go to trial.

Nuezca instead tried to convince the court that he lapsed out and was not in the right state of mind during the incident.