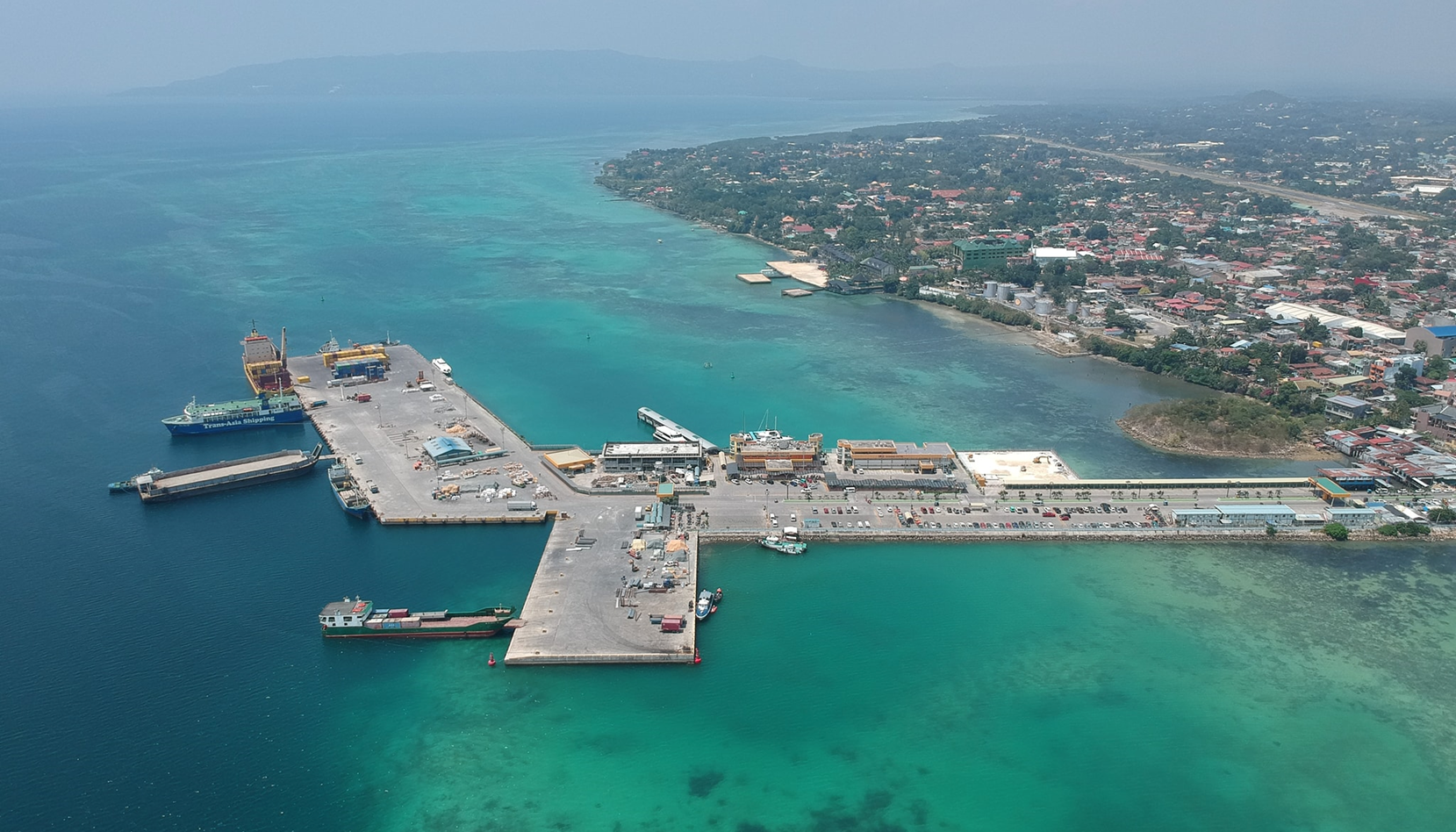 An unmanned coastal weather monitoring station of the Philippine Atmospheric, Geophysical and Astronomical Services Administration (PAGASA) will soon be established in Tagbilaran City to observe sea conditions near the city particularly amid weather disturbances.

According to Tagbilaran Councilor Dodong Gonzaga, the City Council during its regular session on Friday passed a resolution which he sponsored endorsing the establishment of the facility at the coast of Barangay Mangga.

However, there was no definite date yet as to when the Tagbilaran City local government unit and PAGASA will sign a memorandum of agreement for the facility’s construction.

According to Ariel Abalos of PAGASA Bohol, the agency will still have to meet with the project’s contractor to finalize construction plans.

Abalos said the facility will be used to monitor actual sea conditions including wave height.

The facility will be replete with modern equipment including cameras and a high-frequency radar.

Data from the monitoring station will be fed to PAGASA and will be made available to the public.

Abalos said PAGASA has so far approved the establishment of coastal monitoring stations in Tagbilaran City, Valencia and Panglao.

The agency also plans to build the same facility in Tubigon and Ubay. (A. Doydora)