Man stabbed by cousin in wedding in Pitogo 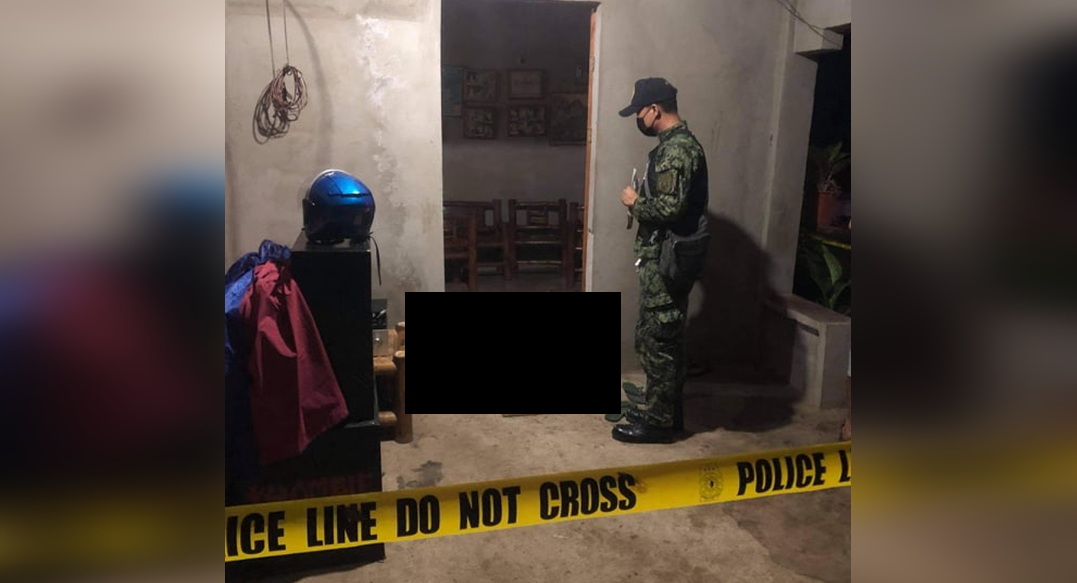 Man stabbed by cousin in wedding in Pitogo

The fatality identified as Randy Mundin of Barangay San Jose, PCPG died on the spot after he was stabbed twice by his first-degree cousin Renato Mundin, 43, on Monday night following drunken altercation between the two, said Staff Sgt. Juanito Libres of the PCPG Police Station.

Renato was arrested at his home several minutes after the incident.

He was charged with murder before the Bohol Provincial Prosecutor’s Office on Wednesday.

According to Libres, the two men who were both intoxicated figured in a heated argument during the post-wedding celebration which ended when Randy punched Renato in the face, causing the latter to momentarily lose consciousness.

Renato went home but immediately returned with a bolo and stabbed Randy from behind.

Renato was remained detained at the PCPG Police Station lock-up jail pending the issuance of his commitment order.

According to Libres, both men had a longstanding rift which was reignited during their heated argument.

Randy was also known to get into fights when under the influence of alcohol, the police officer added. (A. Doydora)