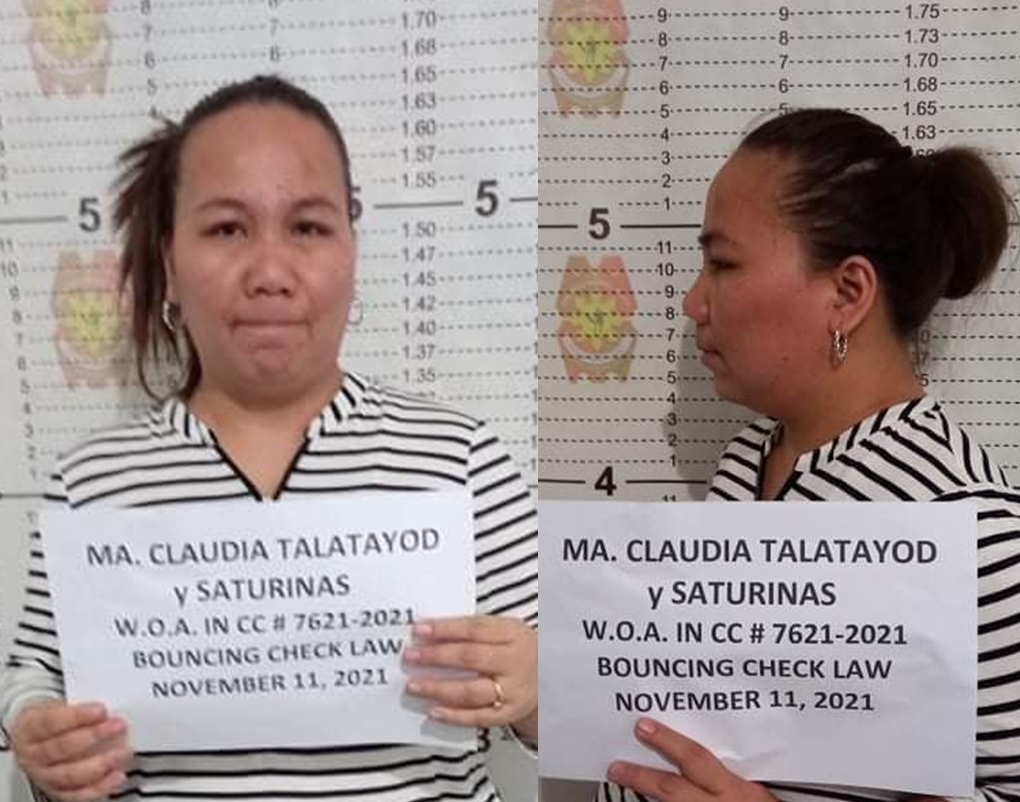 An alleged administrator who was among those on top of the hierarchy of the infamous REPA investment scam, which is believed to have victimized over a thousand Boholanos, was arrested by police for allegedly writing bad checks in Tagbilaran City on Thursday.

However, Bihag explained that Talatayod’s arrest stemmed from a violation against the Anti-Bouncing Check Law, not due to her involvement in the REPA scam.

She was released in less than hour after posting bail of P114,000 for her temporary liberty.

For his part, Agent Levi Royeras of the National Bureau of Investigation (NBI) said that Talatayod was among those on top of the REPA hierarchy.

He confirmed that a criminal complaint against Talatayod for her involvement in the REPA scam has been filed against her before the prosecutor’s office which is expected to issue a resolution in the next days.

Talatayod also has two other pending cases for estafa that are not related to the REPA scam.

Royeras said that Talatayod also had her own modus which she carried out using bouncing checks.

More cases in relation to the REPA scam are set to be filed against Talatayod in the next weeks. (A. Doydora)