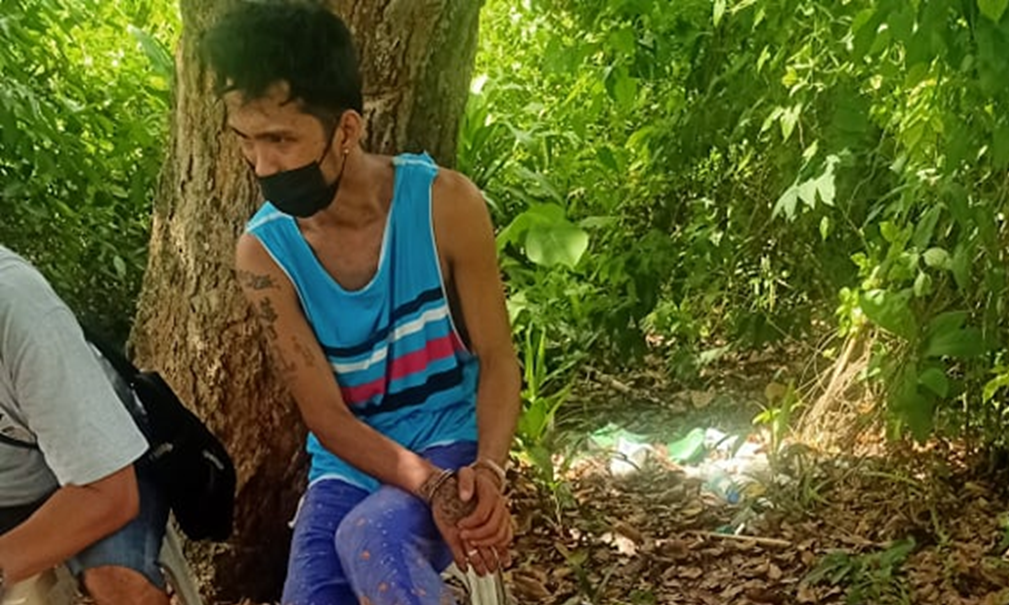 Police on Saturday seized shabu worth P374,000 from a 28-year-old alleged drug dealer during an anti-drug operation in Tagbilaran City.

In a report, police said they confiscated the illegal drugs from Genesis Sepe in a buy-bust operation at Upper Sto. Niño in Barangay Dao.

Sepe allegedly sold shabu worth P20,000 to an undercover agent leading to his immediate arrest by the Tagbilaran police Drug Enforcement Unit (DEU).

The operatives then allegedly found in Sepe’s possession two packs of shabu.

Sepe was placed under police custody pending the filing of charges against him for sale and possession of illegal drugs. (wm)