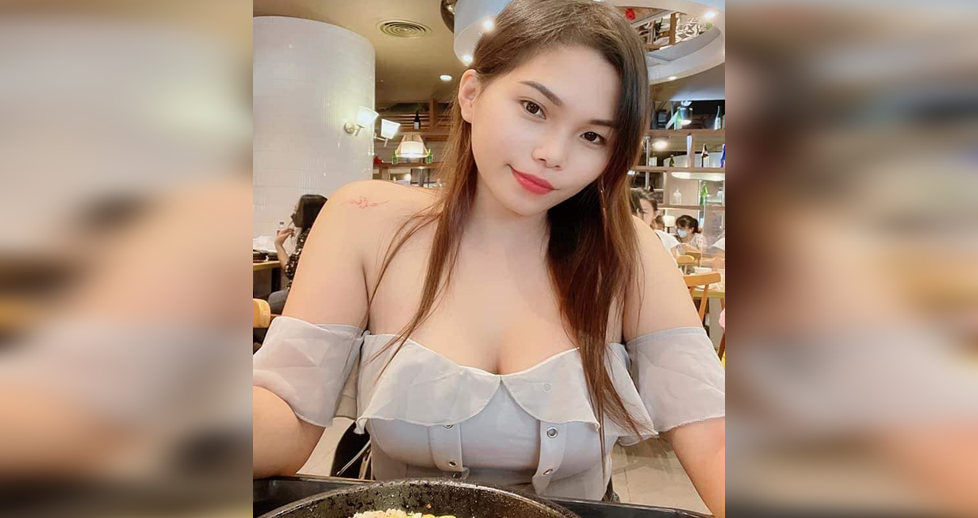 The Bohol Provincial Prosecutor’s Office has issued a subpoena for Liezel Libranza, whose name was earlier floated as the REPA administrator who bribed a government official for protection, and four others, asking them to submit a counteraffidavit in relation to the syndicated estafa complaint filed against them by the National Bureau of Investigation (NBI).

Issued by investigating prosecutor Goodwin Gamas on November 10, the subpoena, which was released to the media by the NBI on Wednesday, told Libranza and her correspondents to submit their response on or before December 6, 2021.

According to NBI agent Levi Royeras, the case stemmed from a single complaint in which the five were accused of duped a single investor of at least P1.8 million.

The five individuals were accused of working together prompting the NBI to file a complaint for syndicated estafa which is a nonbailable offense.

Section 1 of Presidential Decree No. 1689 cites estafa or swindling committed by a syndicate of five or more persons as one of the elements of syndicated estafa.

The NBI agent added that more cases have been filed against Librenza and were already pending before the prosecutor’s office.

Earlier, Provincial Board (PB) Member Victor Balite said that he received reports indicating that Librenza paid a government official a bribe of P5 million to help protect her REPA operations.

Balite did not name the government official but vowed that he will identify the individual during the PB’s committee hearing on the issue.

For his part, Royeras said he has heard of the accusation against Librenza but noted that these were still “hearsay” considering that the NBI has not launched an investigation on the allegation.

He said that so far no complaints against Librenza on bribery has been lodged before their office.