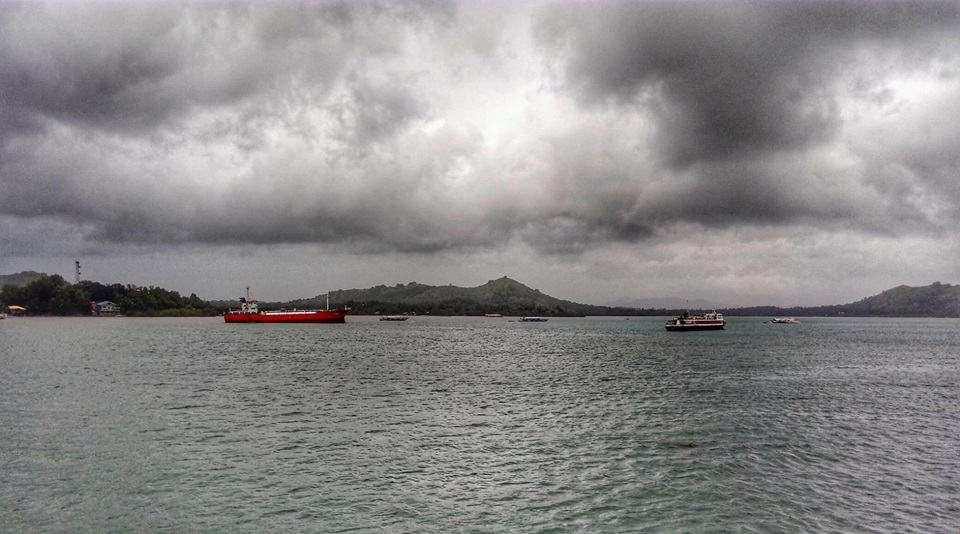 The Philippine Ports Authority (PPA) has advised cargo vessels and barges to suspend their trips to Bohol as Severe Tropical Storm “Rai” (international name) barrels toward the province.

According to Bohol PPA manager James Gantalao, vessels arriving in the forthcoming days could end up stranded in the province causing congestion in the anchorage areas of seaports.

The PPA issued the advice particularly to vessels travelling from areas far from Bohol.

However, Gantalao noted that no mandatory suspensions have been ordered by the Philippine Coast Guard as no storm signal has been hoisted yet by the Philippine Atmospheric, Geophysical and Astronomical Services Administration (PAGASA).

All sea trips are automatically suspended under Storm Signal No. 1.

Meanwhile, passenger vessels have not announced suspension of trips.

According to Ocean Jet Tagbilaran supervisor Proceline Reroma, they have yet to receive an advisory from their head office as to whether or not they will still have trips between Cebu City and Tagbilaran City on Wednesday.

Based on the state weather bureau’s forecast track, Rai will enter the Philippine Area of Responsibility on Tuesday afternoon or evening and will be named “Odette.”

The cyclone was also projected to directly hit Bohol between Thursday and Friday. (AD)

The storm was packing maximum sustained winds of 95 km/h near the center and gustiness of up to 115 km/h.

It was moving northwestward at 30 km/h,