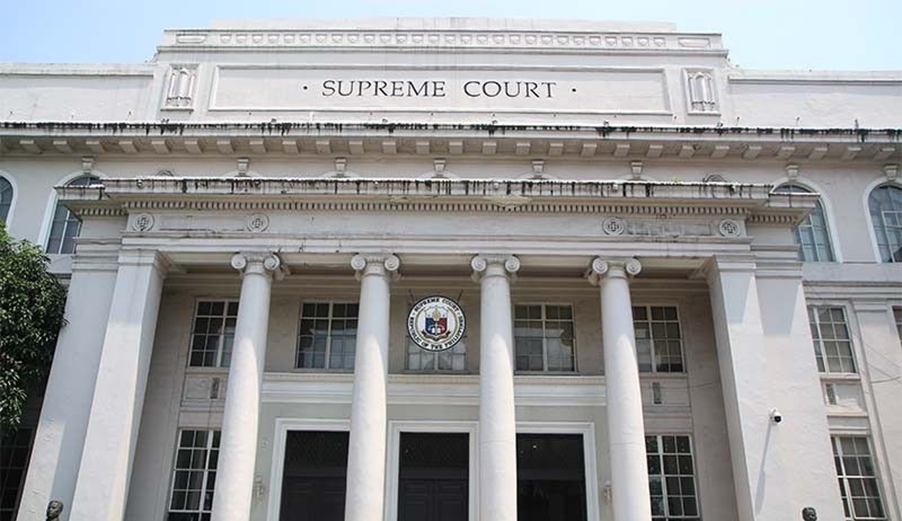 MANILA – The Supreme Court (SC) has dismissed a petition filed by a former Bohol lawmaker questioning the findings of the Commission on Audit (COA) that resulted in the disallowance of a transaction in 2010 for the purchase of P3.5 million worth of liquid fertilizers.

In a resolution uploaded on the SC website on December 9, the court dismissed the petition filed by former Congressman Roberto C. Cajes who had questioned findings of the COA before the tribunal.

Cajes, the former representative of the 2nd District of Bohol, had questioned the COA’s notice of disallowance on the purchase of Magnecrop Foliar liquid fertilizers by the KAMAMA Foundation as part of the implementation of farm input programs under the Priority Development Assistance Fund (PDAF) projects for his district.

In 2010, the COA field office at the Department of Agriculture (DA) Regional Field Unit issued the notice of disallowance (ND) against the amount of PHP3.54 million representing the alleged overpriced value of the fertilizers.

In his appeal, Cajes claimed that the notice of disallowance was not sufficiently supported by evidence, and was premised purely on undocumented claims.

The Office of the Solicitor General (OSG), in representing the COA on the appeal, told the court however that an earlier petition had been already filed by Cajes on the same issues and was dismissed by the SC in 2017.

In ruling against Cajes, the SC said it is bound to uphold “that stability be accorded to judgments lest there would be endless controversies”.

“The relitigation of issues already settled burdens the courts and the taxpayers create uneasiness and confusion and wastes valuable time and energy that could be devoted to worthier causes,” the SC said. (PNA)