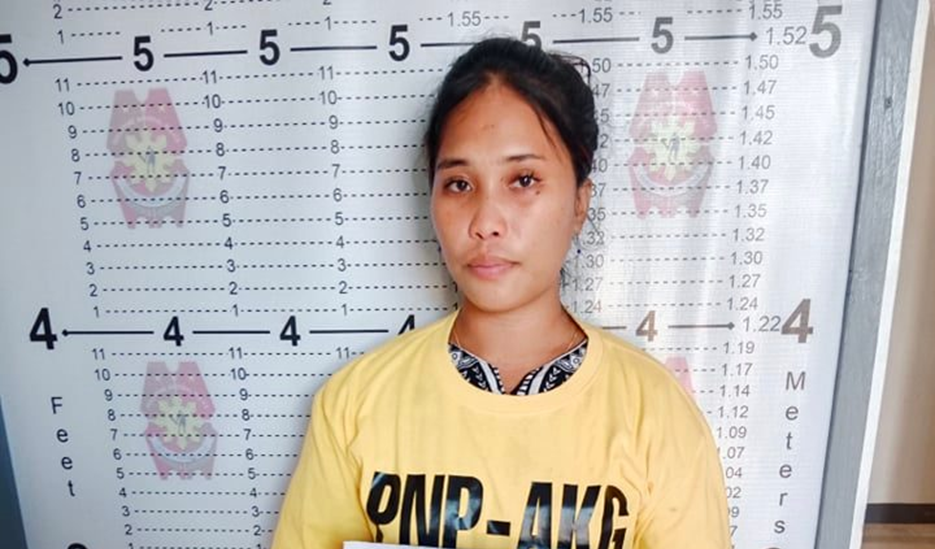 A known “pimp” in Tubigon town has been arrested by the Philippine National Police (PNP) for allegedly trafficking a 14-year-old girl.

Lapid is facing two counts of child abuse and qualified trafficking based on the warrant issued on March 17, 2022 by Judge Leo Moises, presiding judge of the Regional Trial Court Branch 3 in Tagbilaran City.

According to Jamoner, Lapid pimped the victim, her neighbor, to a male client in November last year.

He added that parents found out of the incident after the victim told them about it.

The police have also gathered information that Lapid has long been engaging in human trafficking in the town.

Lapid allegedly tried to set an out-of-court settlement with the victim’s family but this was turned down.

The suspect has been placed under police custody pending the issuance of a commitment order against her.

The court set the bail for her child abuse cases at P180,000. Meanwhile, qualified trafficking is a non-bailable offense. (A. Doydora)