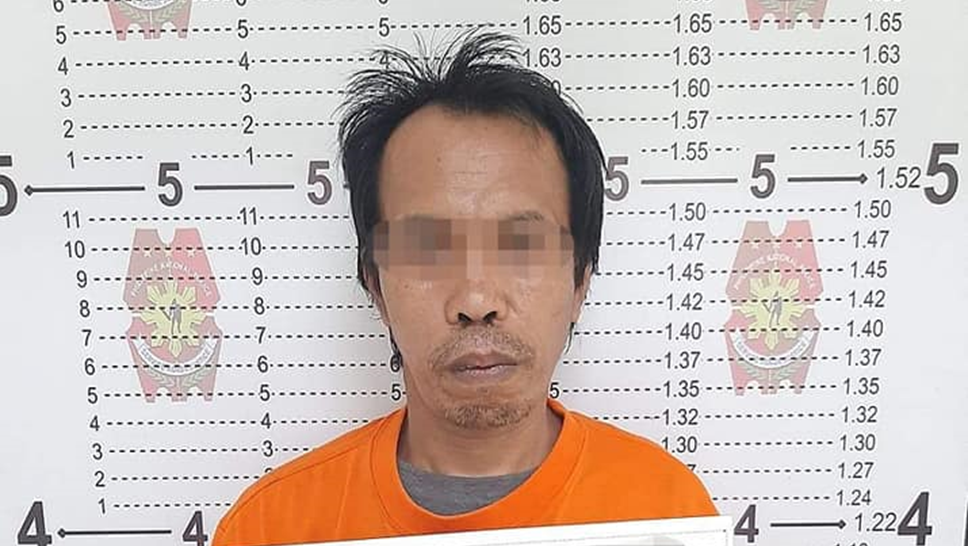 Bohol’s second most wanted fugitive who is facing a murder charge was arrested by police in Cavite on Wednesday after five years in hiding in various parts of the country.

According to authorities, Arthur Maglupay, 43, a native of Dimiao town, was collared by police at his cousin’s residence in Imus, Cavite.

Staff Sgt. Rex Gundaya of the Dimiao Police Station said Maglupay fled Bohol after he was charged with murder in 2017 and since been repeatedly relocating to various localities in Mindanao and Luzon evading police arrest.

Maglupay was finally traced by authorities at a motor repair shop of his cousin where he worked in Imus.

According to Gundaya, Maglupay has been accused of being one of the five suspects behind the killing of Primo Batoon in Cabacnitan, Batuan in 2017.

He was also charged for the attempted murder of one Polinario Bascal in Valencia.

Maglupay remained under police custody in Imus pending the processing of his transfer to Dimao. (AD)