Noted carnapper nabbed after caught in the act of stealing motorcycle 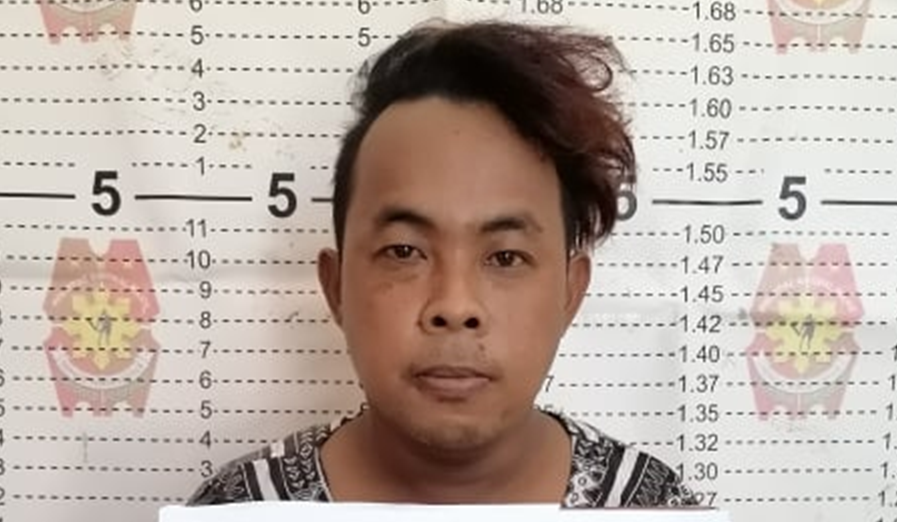 Noted carnapper nabbed after caught in the act of stealing motorcycle

A 29-year-old noted carnapper accused of stealing vehicles in various towns across Bohol has been arrested by police.

Suspect James Cajes was apprehended by police after he was caught in the act of stealing a motorcycle along a national highway in Sikatuna town on Wednesday last week, said Staff Sgt. Pedro Muring of the Sikatuna Police Station.

The motorcycle’s owner, Oliver Tamaya, 43, accosted Cajes and immediately called the police who in turn arrested the alleged thief.

Cajes has been placed under police custody pending the filing of charges against him.

According to Muring, Cajes is considered a suspect in a series of carnappings in the province.

Following his arrest, Cajes was also identified to have been the suspect behind the stealing of another vehicle in Duero on March 13.

A carnapping charge was also filed against him last week for allegedly stealing another motorcycle in Aburquerque town.

In 2015, Cajes was first arrested for carnapping but no charges were filed after a settlement was made between him and the victim.

He was also apprehended for carnapping in Trinidad in 2019 but was able to post bail for his temporary liberty.

Authorities also pinpointed him to have been the suspect behind another carnapping incident in Danao but no complaint has been filed due to lack of evidence and witness. (A. Doydora)