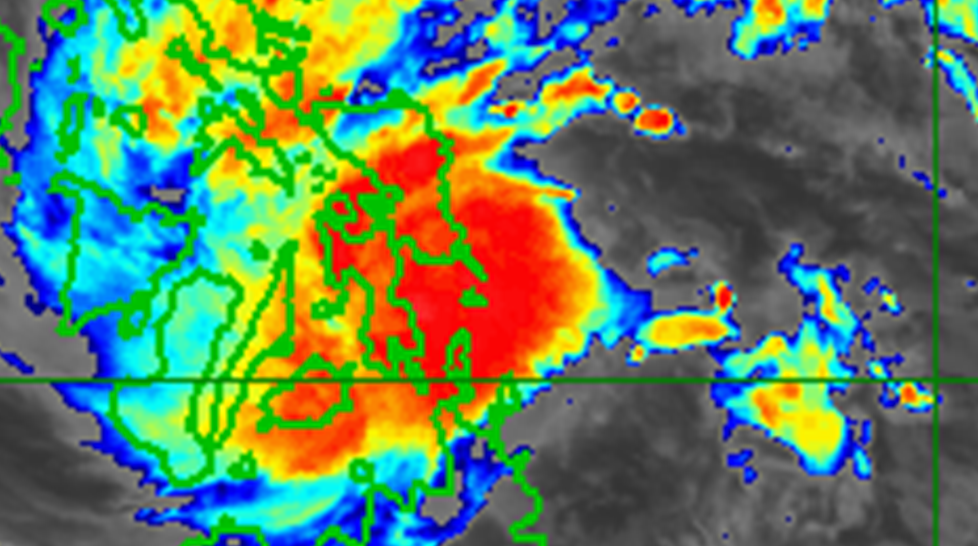 Intense rains are expected in Bohol as the Philippine Atmospheric, Geophysical, and Astronomical Services Administration (PAGASA) on Sunday morning raised an orange rainfall warning over the province.

The warning was hoisted by the state weather bureau as Tropical Storm “Agaton” was about to make landfall over the southeastern portion of eastern Samar based on an advisory issued at 8 a.m.

According to PAGASA’s rainfall warning, there is a possibility of flooding in low-lying areas in Bohol.

It also warned of possible landslides in mountainous areas.

In a separate tropical storm warning, PAGASA indicated that the storm has started to move west northwestward after being almost stationary for several hours.

The storm was packing maximum sustained winds of 75 kilometers per hour near the center and gustiness of up to 105 kph.

Meanwhile, several provinces have already been placed under Tropical Storm Signal No. 1 and No. 2.

• TCWS No. 1(Strong winds prevailing or expected within the next 36 hours)VISAYAS:The rest of Eastern Samar, the rest of Samar, Northern Samar, Biliran, the rest of Leyte, Southern Leyte, and the northeastern portion of Cebu (Daanbantayan, Medellin, Bogo City, Tabogon, Borbon) including Camotes Islands