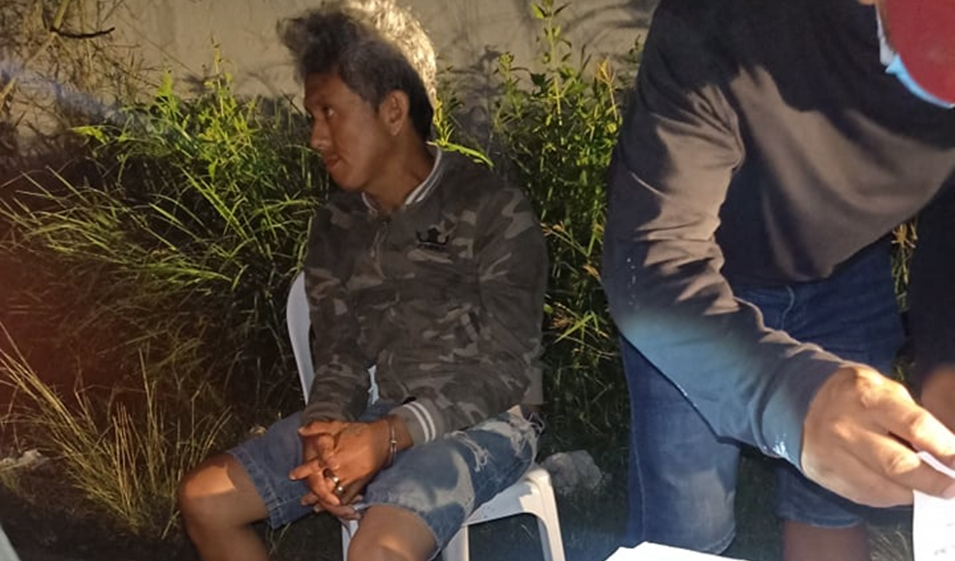 Shabu worth an estimated P442,000 was seized from a man deemed a high-value individual in the police’s anti-drug drive in Tagbilaran City.

Operatives of the of the Bohol Police Provincial Office’s (BPPO) Drug Enforcement Unit allegedly found the drug stash in the possession of suspect Jonas Pinos, 46, during a buy-bust operation.

Pinos was allegedly spotted selling shabu in Barangay Mansasa in the city prompting the anti-narcotics agents to set up the operation.

During the staged drug transaction, Pinos allegedly sold shabu worth P19,000 to a poseur-buyer leading to his immediate arrest.

Police then found in the suspect’s possession eight more packs of shabu.

The seized drugs weighed 65 grams and were estimated to be worth P442,000.

Pinos was placed under police custody pending the filing of charges against him.

He will be facing criminal complaints for sale and possession of illegal drugs. (wm)