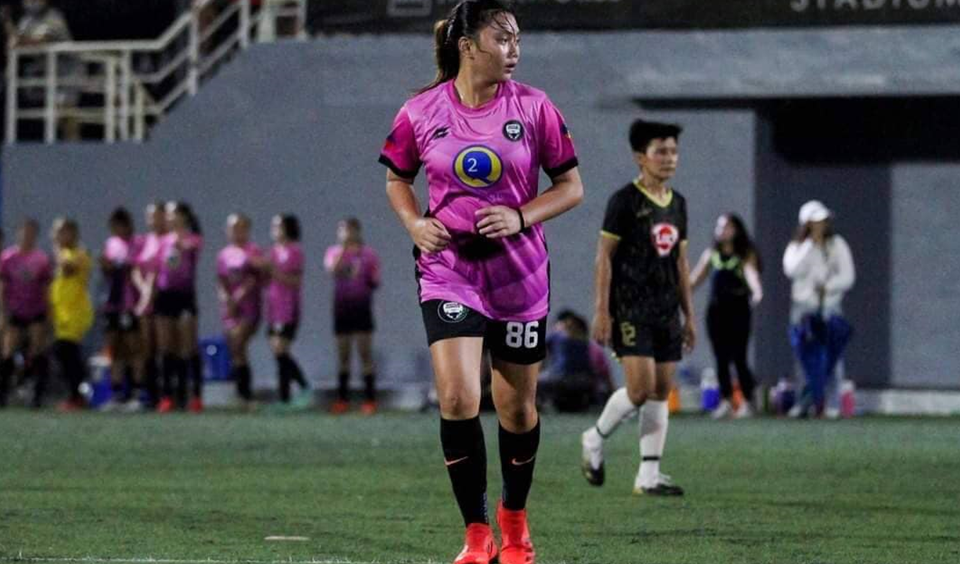 A Boholana has earned a spot in the Philippine team’s final roster for the Asean Football Federation’s (AFF) U18 Women’s Championship which will be held in Indonesia from July to August.

Maio Lubiano who is from Tagbilaran City is bound for Cavite for the team’s training camp at the Philippine Football Federation’s (PFF) National Training Center from June 12 to July 18, 2022.

The AFF which will be joined by ASEAN nations and guest countries will be held from July 22 to August 4, 2022.

He said Lubiano was already part of the Philippine’s U15 team before trying out for the U18 team.

Maio’s mother, Flor, said tryouts were held in Manila where the 17-year-old is also playing for a women’s football club.

Maio is part of the Nomad FC which is playing in the ongoing Philam Life 7’s Football League.

Maio who was born into a family of football players has been playing the sport since she was six years old.

Her father, brother and Flor all played football.

Flor said Maio has been offered scholarships by the Sacred Heart School – Ateneo de Cebu and the University of San Carlos.

However, Maio remains enrolled at the University of Bohol as Flor has opted to keep her daughter close to home for now. (A. Doydora)