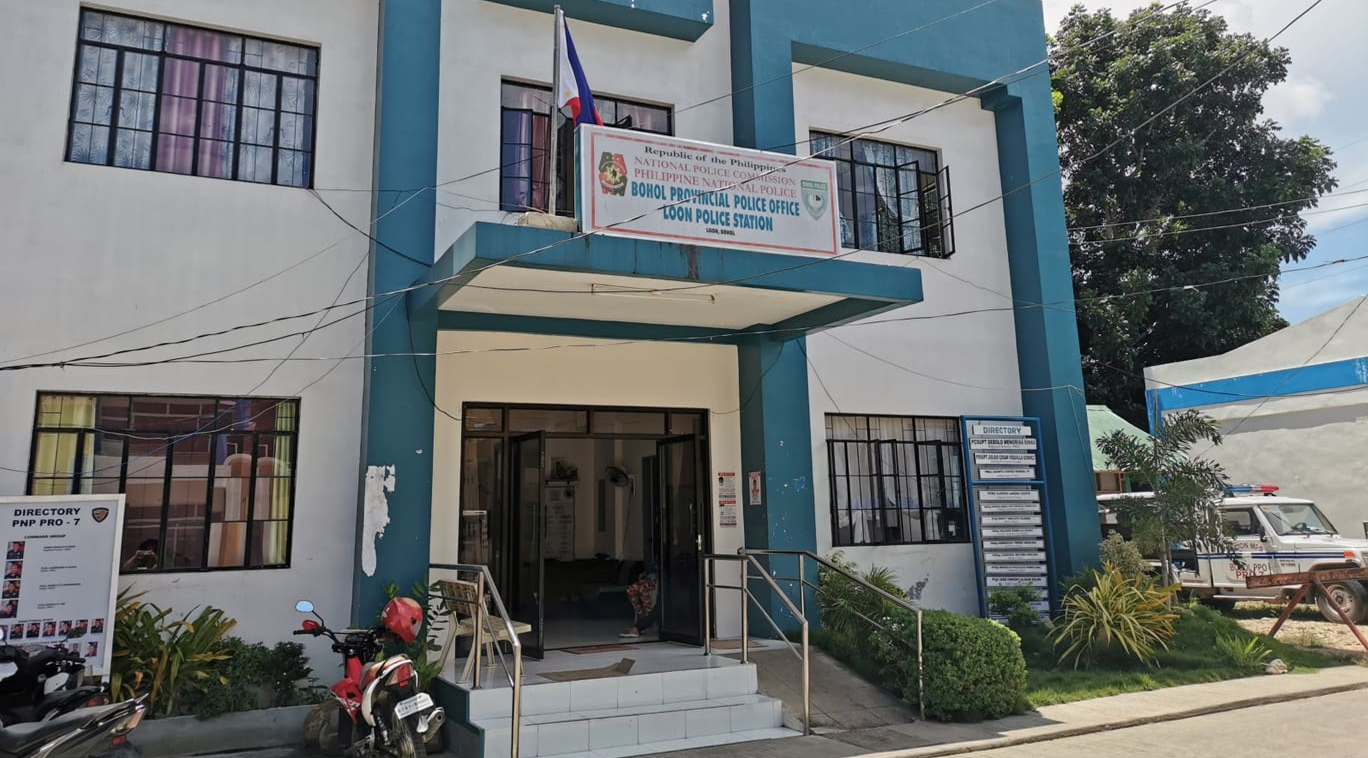 A chief barangay tanod (village watchman) was shot dead by two still unidentified gunmen while he was urinating roadside in Loon late on Sunday.

Staff Sgt. Jade Solon of the Loon Police Station said the two assailants casually approached victim Allan Lozada, 41, and repeatedly shot him in front of several witnesses at past 11 p.m.

Lozada was still rushed to a hospital but was declared dead on arrival.

According to Solon, Lozada together with his family were preparing food for his uncle’s death anniversary while the gunmen were waiting outside a variety store across his house.

However, none of the witnesses were able to identify the suspects who were wearing face masks and caps.

Solon added that they were looking into personal grudge as possible motive behind the fatal gun attack.

He noted that the victim was known to be violent when under the influence of alcohol.