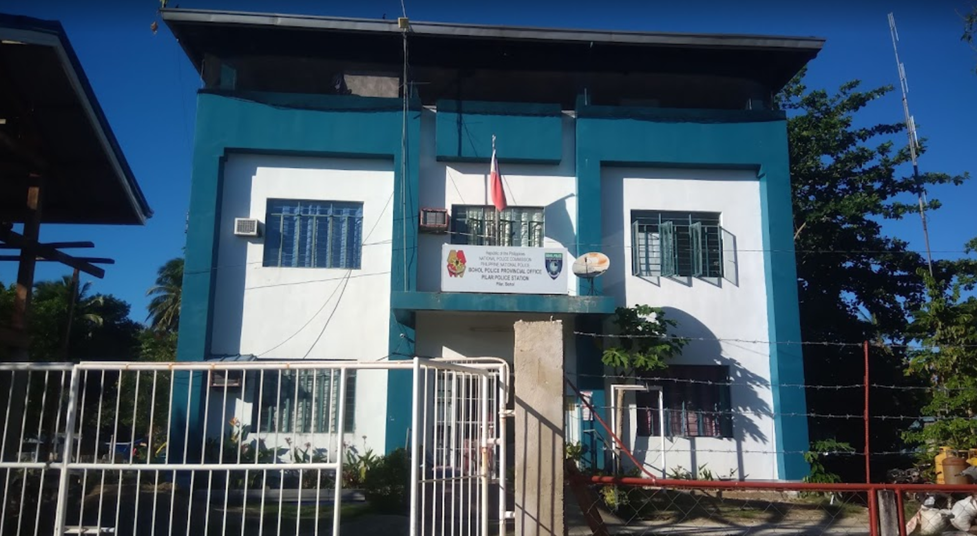 A 67-year-old retired Philippine Army (PA) staff sergeant has been arrested by police for allegedly raping his neighbor, a 13-year-old girl, in Sierra Bullones town.

Virtudazo who is facing two counts of rape and one count of acts of lasciviousness was arrested at his farm in Barangay Nan-od on July 7.

According to Butol, the victim was close to Virtudazo as she frequented his house in Barangay Magsaysay to watch television.

Virtudazo allegedly raped the girl first at his abandoned variety store in August, 2021 and then at his home in December.

Butol added that the suspect held the victim at gunpoint and threatened to kill her if she told anyone about the incidents.

Virtudazo also allegedly offered her money and promised to buy her a new phone.

According to Butol, it was only in February this year that the victim told her mother that she had been raped by Virtudazo.

The victim told her mother after Virtudazo earlier in this same month brought her to secluded area and touched her private parts.

Butol added that Virtudazo fled to Mindanao after knowing that he had been reported to the police and charges were about to be filed against him.

Few months later, he returned to Sierra Bullones but lived in his farm. (A. Doydora)