Pilar’s No. 1 Most Wanted nabbed in Ubay for raping partner’s daughter, 15 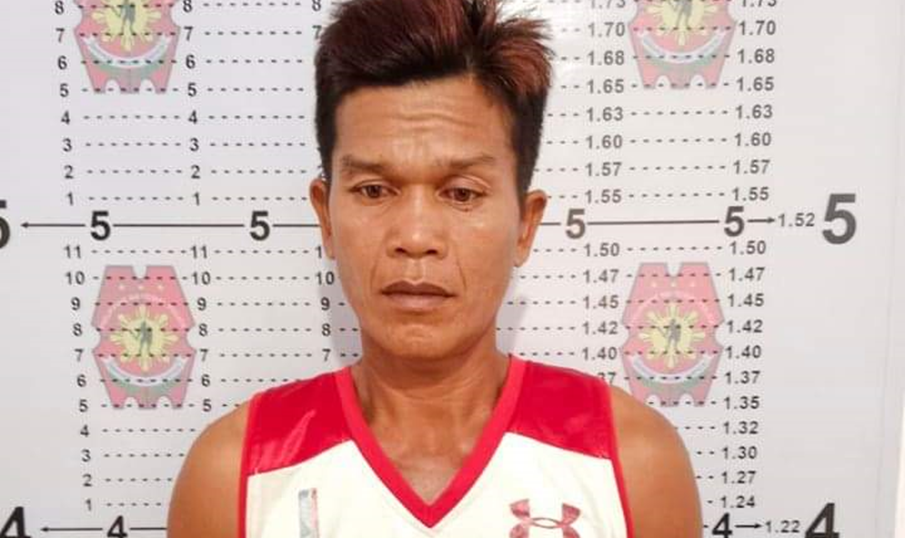 Pilar’s No. 1 Most Wanted nabbed in Ubay for raping partner’s daughter, 15

A 40-year-old man tagged as the number one most wanted person in Pilar town was arrested by police on Friday afternoon for allegedly raping his live-in partner’s 15-year-old daughter.

Suspect Danilo Timogan was apprehended by operatives of the Philippine National Police – Anti-kidnapping Group (PNP-AKG) in Barangay Lumangog, Ubay where he has been in hiding for over five months with the victim’s mother.

According to Jamoner, Timogan raped the victim inside his home in Barangay Buenasuerte, Pilar in January this year.

The victim immediately told her mother then the authorities about the incident. However, it was the Department of Social Welfare and Development (DSWD) that filed a case against the suspect.

Jamoner said that the victim’s mother refused to believe that she was raped and scolded her instead.

After the cases was filed in January, Timogan together with the victim’s mother fled Pilar town and went into hiding.

Timogan was traced by the police earlier this month through the Barangay Intelligence Network, a police community mobilization program.

Jamoner added that Timogan has been detained pending the issuance of a commitment order against him.

He will not be allowed to post bail for his temporary liberty as rape is a non-bailable offense.

Meanwhile, the victim has been placed under the custody of the DSWD. (A. Doydora)