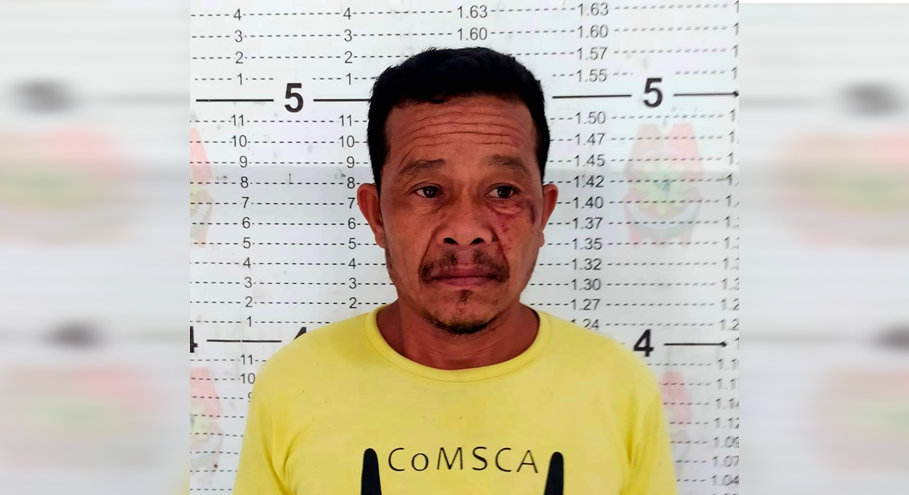 Charges have been filed against the man who allegedly held up and stabbed a woman along a secluded road in Panglao town on Friday last week amid the spate of unresolved robberies across the province.

According to Corpus, the victim who was identified as Dioseble Carpintero, 26, was already in stable condition.

She sustained wounds in her neck and arm after she was allegedly stabbed by Somoban by a still unidentified object.

Corpus added that they arrested Somoban through a hot pursuit operation at 12 midnight on Saturday, several hours after the robbery incident and about five kilometers away from the crime scene.

Somoban allegedly blocked the path of Carpintero who was driving a motorcycle in Barangay Tangnan and was on her way home from work at a resort.

The suspect then grabbed Carpintero’s bag which led to a brief tussle and the stabbing of the victim.

Somoban then fled the area taking with him the victim’s bag which contained P2,000.

Police have yet to determine Somoban is part of the group which carried out a series highway robberies in various towns in the past week.

However, the robberies in the towns targeted delivery trucks which yielded large amounts of money. (A. Doydora)