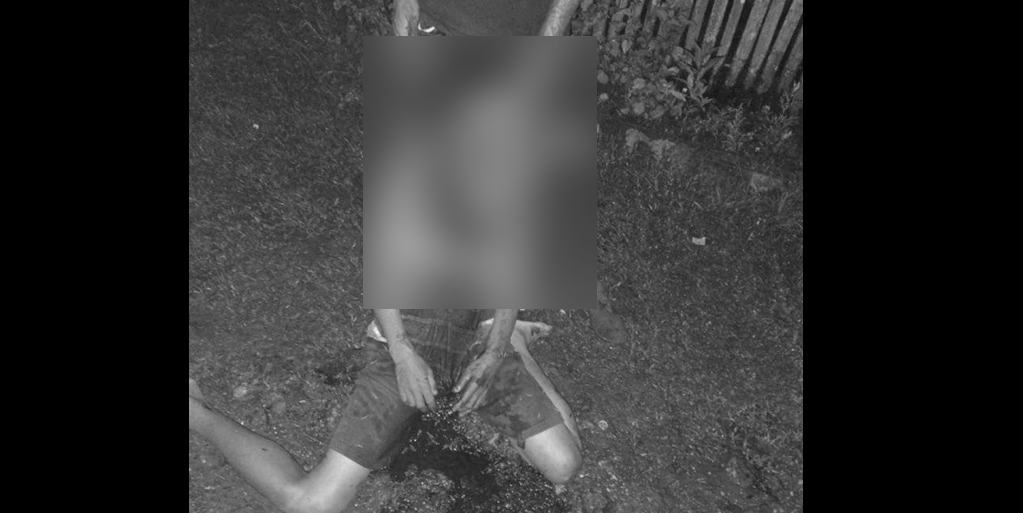 According to Staff Sgt. Ranilo Olasiman of the Guindulman Police Station, suspect Donato Escabusa, 60, stabbed Jerome Balili, 29, with a small bolo while they were in a drinking session.

Esabusa who was worker at a rice filed owned by Balili was believed to have been irked by a joke made by the victim.

Olasiman said Esabusa stabbed Balili in his chest and stomach.

The victim was still rushed to the Candijay Community Hospital but was declared dead on arrival.

On Thursday morning, police apprehended Esabusa  at his home during a hot pursuit operation.

Police recovered from Esabusa the bolo which was believed to have been used to kill the victim.

Esabusa has been placed under police custody pending the filing of charges against him. (A. Doydora)