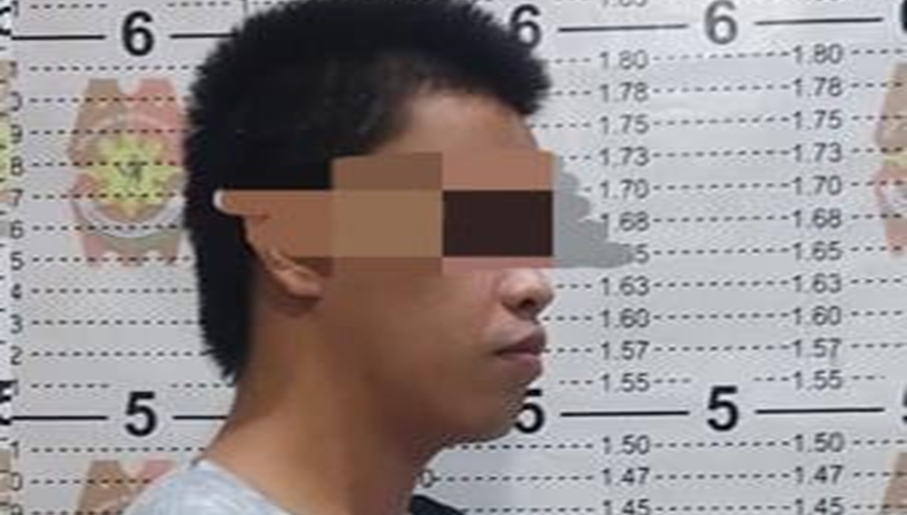 A former New People’s Army (NPA) member who allegedly operated under rebel leader Domingo Compoc and was tagged as the second most wanted person in Bohol was arrested by police for murder and attempted murder in Sagbayan on Tuesday.

Lieutenant Erick Binangbang, chief of the Sagbayan Police Station, said they apprehended John Carlo Paanod who has an arrest warrant for murder and six counts of attempted murder at his home in Barangay San Roque.

Paanod was believed to have been among the NPA rebels who clashed with Philippine Army soldiers in Cabacnitan, Bilar in May last year, resulting in the death of five communist guerillas and the injury of one state trooper.

In July this year, Paanod vowed to authorities that he would return to the folds of the law.

He was supposed to be subjected to the government’s reintegration protocols under the Enhanced Comprehensive Local Integration Program (E-Clip).

However, Paanod was not able to formally surrender to authorities before the arrest warrant was issued against him.

Paanod was detained the Sagbayan Police Station pending the issuance of an order for his commitment at the Bohol District Jail. (A. Doydora)