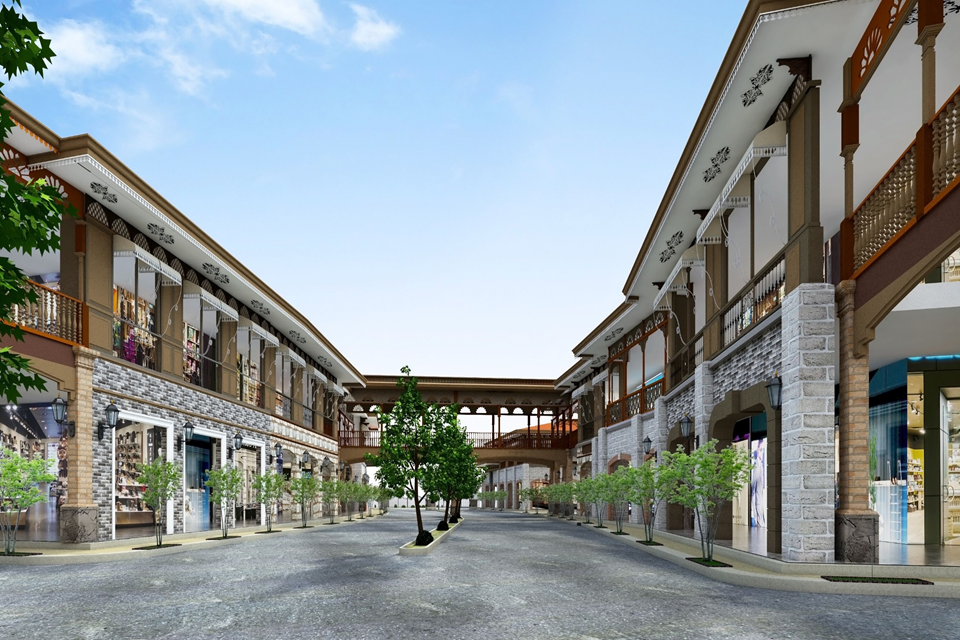 The world-renowned Alona Beach in Panglao will never be the same again with the opening of the first ever fully mixed-use development in Bohol in 2020.

Bellevue Hotels and Resorts (BH&R) broke ground on Saturday for Bellemar, a sprawling lifestyle community that will house an assortment of commercial and residential establishments, some 800 meters away from the powdery white-sand shoreline.

The multi-structure development will feature Spanish colonial era architecture that mirrors “the local heritage of Bohol,” BH&R said in a statement.

The first phase of the project will be home to nine commercial pavilions housing a variety of local and international businesses covering various industries including food and beverage, retail, technology, amusement such as a cinemas, health and wellness, and various services.

Government satellite offices are expected to open inside the five-hectare property.

Panglao’s first full-size mall which will feature a 2,000-sqm supermarket will also rise within the Bellemar community to cater to tourists and locals alike.

“[The development] envisions to bridge the commercial gap by providing the market with activities throughout the day,” BH&R said.

In the second phase, Bellevue will open within Bellemar its second resort in the tourist island of Panglao and the fifth property in the country.

According to BH&R, Bellemar’s first phase will be operational by the third quarter of 2020.

Montero, in a brief address during the ceremonies, welcomed the new investment of the Chans in the municipality.

She assured that the government will see to it that power and water supply will be sufficient for the new establishment and the rest of the resort town which is now home to various large-scale developments.

Bellemar will be the second property of BH&R in Panglao next to the Belleuve Resort (Panglao), which is one of the first premium resorts in Panglao.

Bellevue opened in 2012, paving the way for the modern-day hospitality industry in the town and the rest of the province.

Bellevue Resort manager Romel Gonzales shared during the ceremonies that the resort has been a recipient of the prestigious ASEAN Green Resort Award from 2016 to 2018 and the Anahaw (environment) Award which was accorded by the Department of Tourism.