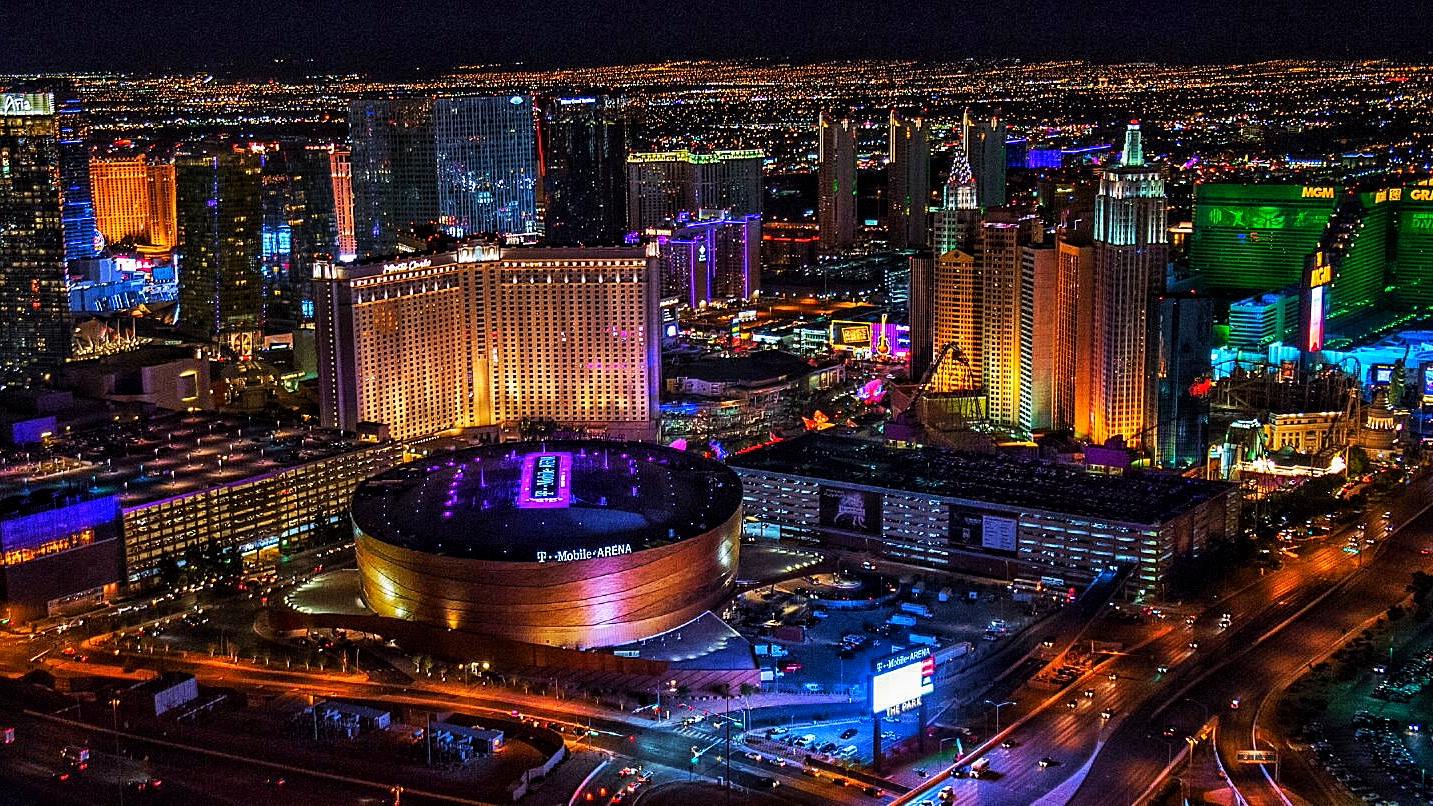 The biggest boxing stage so far in the young career of Mark “Magnifico” Magsayo is set, and Bohol’s fighting pride seeks to impress in a bout against a Mexican brawler to finally be considered a world title contender.

Just two years after fighting at the old Bohol Wisdom School Gymnasium in Tagbilaran City, Magsayo will showcase his wares for the first time under the bright lights of fight capital Las Vegas in Nevada.

Magsayo tangles with former world champion Julio Ceja in one of the three undercard fights of the Pacquiao-Spence mega bout at T-Mobile Arena.

A decisive victory against Ceja in their featherweight title eliminator bout would catapult Magsayo’s promising career to greater heights, and the 26-year-old acknowledged this in an interview with the Chronicle.

Magsayo said winning against Ceja would earn him a chance to go up against WBC champion Garry Russell, Jr. or WBO champion Emanuel Navarrete.

The championship bout could be staged in the last quarter or in early 2022.

Magsayo took a month-long break after demolishing Pablo Cruz in a fourth-round technical knockout in April this year and has since been hard at work at the famed Wild Card Gym in Los Angeles.

Less than a month before his bout, Magsayo said he is “90 percent” ready for the Ceja bout.

According to Magsayo, he has been working on his hooks and uppercuts to fend off Ceja who is a known brawler.

The Boholano who has been in the US with his wife Frances for more than a year has also been sparring with high-caliber fighters for six weeks already to help him get tuned up for the fight.

The undefeated slugger has also adapted to the training regimen of hall-of-fame coach Freddie Roach, who has been his mentor for two bouts.

He added that training under Roach molded him into a better fighter while working alongside his idol and boss Manny Pacquiao at the Wild Card Gym provided extra motivation.

Magsayo clashes with Ceja on August 22 (Manila time) before Pacquiao slugs it out with Errol Spence, Jr. in what is widely deemed as the biggest fight of the year.

While confident that he would triumph over Ceja, Magsayo still called for support and prayers from his fans in Bohol and the rest of the Philippines.