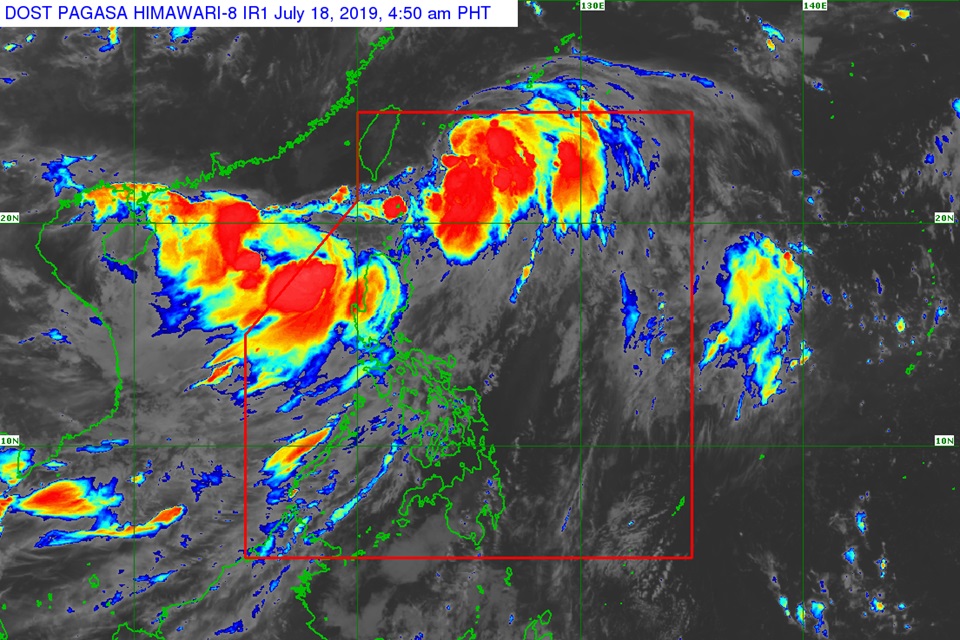 Fast crafts from Tagbilaran City on Thursday morning started to resume normal operations after company-imposed trip cancellations were made during the past two days due to rough seas caused by inclement weather.

None of the three vessels have so far decided to return to their port of origin due to strong waves.

It remains to be seen however if following trips will push through as it will be up to the vessels’ captains to decide to whether or not set sail, said Labaja.

On Tuesday afternoon, two Ocean Jet vessels departed from Tagbilaran City but eventually sailed back to their port of origin due to rough seas.

Operators of other fast crafts and motorized bancas in Tagbilaran, Tubigon, Ubay, Inabanga, Getafe, Clarin and Tubigon grounded their vessels on the same day.

The suspension of operations was imposed by the vessels’ captains and management as the PCG clarified that a Storm Signal was not raised over Bohol while the Philippine Atmospheric, Geophysical, and Astronomical Services Administration PAGASA did not issue a gale warning for the province.

Meanwhile, larger vessels were not affected by the strong waves as none were reported to have cancelled trips.

The bad weather and the strong waves were caused by the southwest monsoon which has been intensified by Tropical Storm Falcon and a low pressure area.

Falcon was already 230 kilometers northeast of Basco, Batanes said PAGASA in a briefing past 5 a.m. on Thursday.

It packed maximum winds of 65 kph and gustiness of up to 80 kph.

Falcon is expected to leave PAR on Thursday evening. (AD)