A 17-year-old boy was killed while three others were hospitalized following a three-way motorcycle smashup along a national road in Barangay Lumangog, Ubay on Tuesday morning.

Corporal Fernando Doguiles of the Ubay Police Station said all three motorcycles were heading towards the same direction when the leading motorcycle driven by one Redin Romuga, 26, and was carrying the lone fatality suddenly turned left.

This caused the two trailing motorcycles to hit them from the rear.

The boy was still rushed to the Don Emilio Del Valle Hospital in Ubay but was declared dead on arrival.

Romuga and the drivers of the two other motorcycles, Antonette Butlig, 26, and Joshua Agbo, 21, were also taken to the same health facility for emergency medical aid.

All three were reportedly in stable condition.

Doguiles noted that the two trailing motorcycles were likely travelling at high speeds considering that they were unable to stop in time when Romuga made a left turn.

All four persons involved in the incident were not wearing helmets, he added. (A. Doydora) 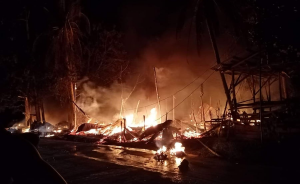 A 21-year-old man died after his motorcycle slammed into a tree in Calape town on Wednesday afternoon. According Staff Sgt.… 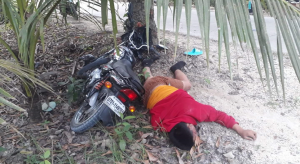 A fire gutted a house in Guindulman town on Saturday afternoon leaving P300,000 worth of property damages, authorities said. According…

A 20-year-old man drowned while swimming with his siblings in a dam in Tubigon town at past 2 p.m. on… 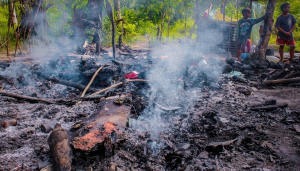 A 17-year-old fisherman died after he was struck by lightning while fishing in waters off Barangay Malingin, Bien Unido on… 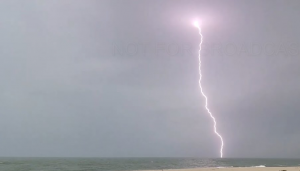