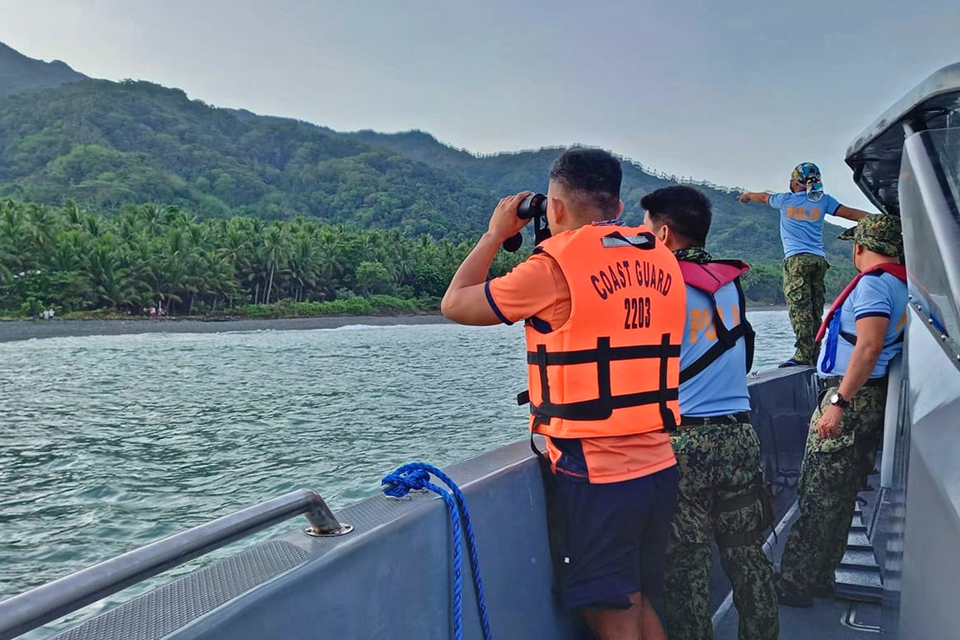 A Boholano has been identified as one of the survivors in the sea tragedy involving cargo vessel LCT Cebu Great Ocean which ran aground at the coast of Surigao del Norte after it was battered by strong waves brought by Typhoon Bising.

Three crew members of the vessel have been confirmed dead while nine others were still missing.

Alvin Sumampong, chief of the Municipal Disaster Risk Reduction and Management Office of San Franciso, Surigao Del Norte, confirmed that Roger Polo, 40, of Inabanga drifted to the shores of Barangay Amongtay at dawn on Wednesday.

Polo was among the eight crew members who survived the incident.

According to Sumampong, Polo was rushed to the Caraga Regional Hospital in Surigao City.

He was in stable condition but still underwent routine checkup.

The LCT Cebu Great Ocean, which was carrying nickel ore and about 2,000 liters of diesel fuel, was buffeted by strong waves in waters off Surigao on Monday.

Based on statements from the survivors, the captain of LCT Cebu Great Ocean ordered the crew to abandon ship as the vessel appeared to be on the brink of capsizing.

The cargo ship however made it to shore in one piece.

A dog and live chickens which were on board the vessel were also found still alive when the vessel ran aground.

Meanwhile, the Philippine Coast Guard continued their investigation on the incident. (A. Doydora)